UK turns to beavers in bid to tackle flooding 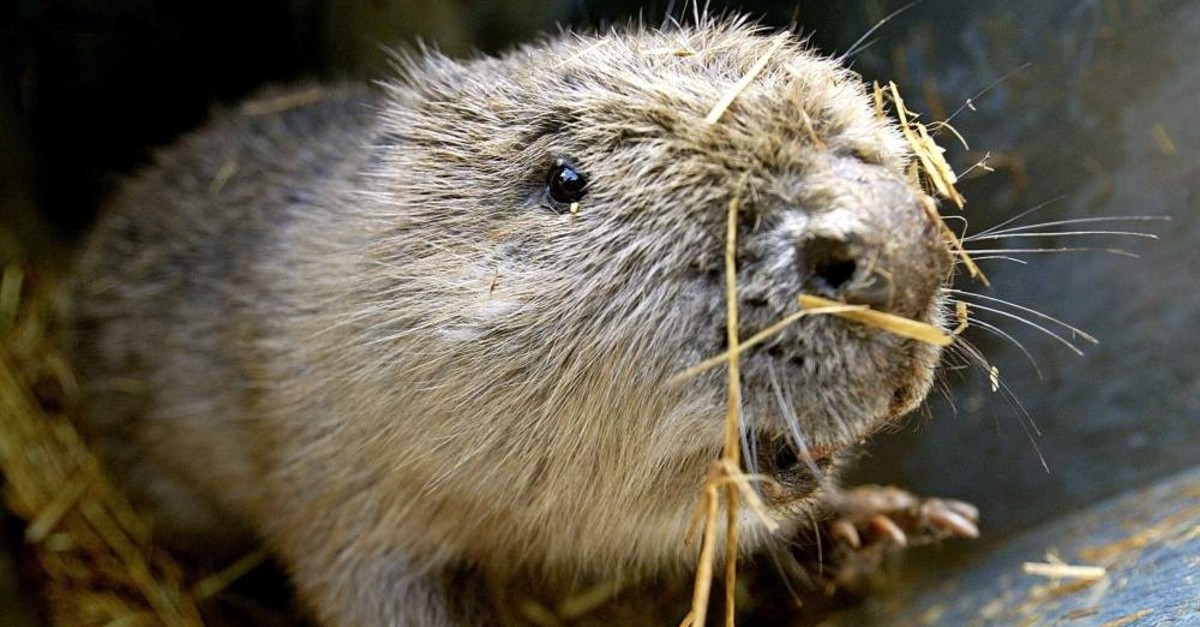 | AFP File Photo
by Nov 20, 2019 2:32 pm
Beavers are to be reintroduced in two parts of Britain as part of plans to help control flooding, the National Trust announced Wednesday.
The charity, which manages historic properties and countryside, said it aimed to release Eurasian beavers at two sites in southern England early next year.
"The dams the beavers create will hold water in dry periods, help to lessen flash-flooding downstream and reduce erosion and improve water quality by holding silt," said Ben Eardley, project manager at one of the sites.
Beavers were hunted out of existence in Britain in the 16th century because of demand for their fur, meat and scent glands. There have since been several controlled reintroductions of the mammals, including in western Scotland. Beavers are often described as "nature's engineers," whose work can help create wetland habitats to support a range of species from insects to wildfowl.
Beavers in river catchment areas would "help make our landscape more resilient to climate change and the extremes of weather it will bring," Eardley said.He will oversee the reintroduction of one pair of beavers at Holnicote, near Exmoor National Park in southwest England. Another pair will be released on the Black Down Estate, on the edge of the South Downs on the English south coast. They will all be introduced in fenced-off woodland areas. Experts will then monitor changes to the habitat that result.
The National Trust is aiming to restore 25,000 hectares (62,000 acres) of "wildlife-rich habitats" by 2025, amid concern at a decline in species since 1970.
Parts of northern England have been hit by severe flooding in recent weeks, with some areas having their wettest autumn on record, according to the Met Office weather agency. Eighteen flood warnings were in place on Wednesday morning, with 58 further alerts notifying possible flooding, the Environment Agency said. As well as prolonged heavy rainfall, building on flood plains, poor flood defenses and maintenance of watercourses are among the contributory factors.
Last Update: Dec 20, 2019 1:48 am
RELATED TOPICS