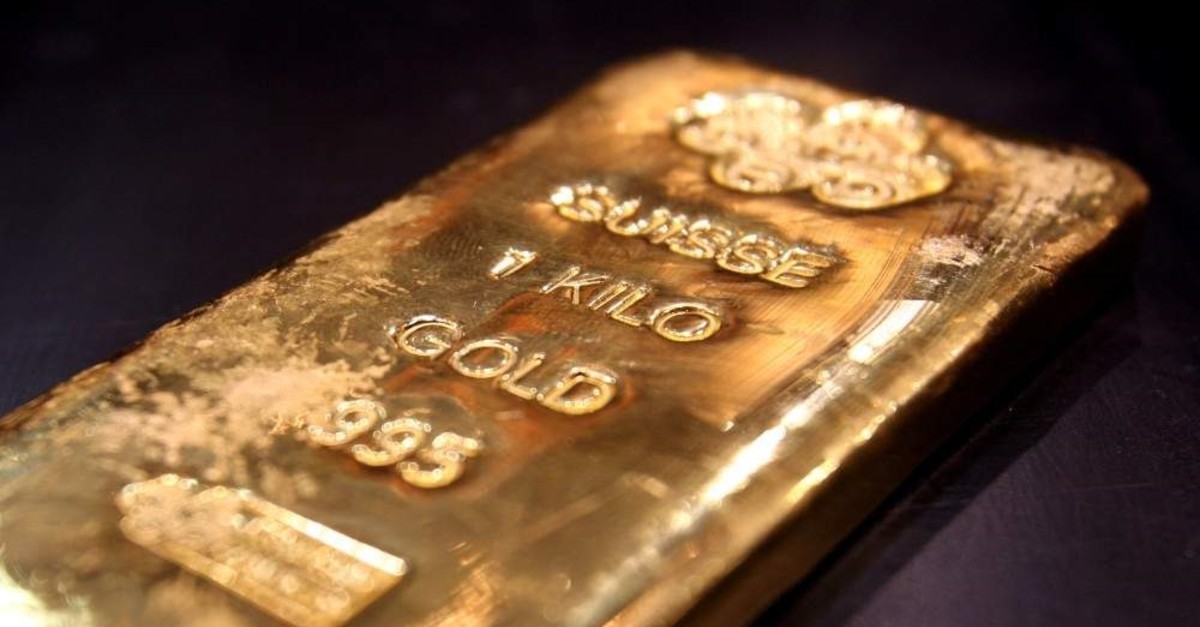 | Reuters File Photo
by Nov 22, 2019 12:19 am
The wooden guesthouse with geraniums on the balconies and a view of the Tyrol mountains is an Austrian picture postcard, but inside was a "secret treasure" of Austria's far-right Freedom Party (FPÖ).
Gold bars stashed in three locked boxes. The affair, revealed by the weekly Profil, made headlines Thursday in the national media and on social networks, which were split between consternation and hilarity over the latest odd episode involving the country's third largest party, which seven months ago was part of the government.
Dubbed the "FPÖ's secret treasure" by the tabloids, the haul was discovered this summer by police at the Enzian pension, frequented by the FPÖ, in the village of Sankt Jakob, a popular skiing and hiking destination. The value of the gold found in the cash boxes was not revealed, with press reports simply saying the bars each weighed 500 grammes. In the current gold market, such bars would be worth about 21,000 euros.
The head of the FPÖ section in Vienna, owner of one of the boxes, issued a statement Thursday denying any misconduct.
"It's all completely legal," said Dominik Nepp. And according to him it all makes sense. The gold was acquired by the party during the 2008 global financial crisis to help protect its assets during turbulent economic times.
And he added "since a bank could fail in a time of crisis... it was decided to stock up on some gold" and keep it at the guest house which the FPÖ registers as the address of a "training centre." The anti-immigrant party has been dogged by controversy.
The party's time in government was brought to an end by the "Ibiza-gate" corruption scandal on the eve of European elections in May. Two German newspapers published extracts from sensational hidden camera footage recorded in 2017 on the Spanish holiday island. In the tape now ex-party lead Heinz-Christian Strache was seen apparently offering public contracts in return for campaign help from a woman he was led to believe was the niece of a Russian oligarch, suggesting to her that she could take control of Austria's biggest tabloid. smk/boc/klm
Last Update: Dec 20, 2019 1:51 am
RELATED TOPICS