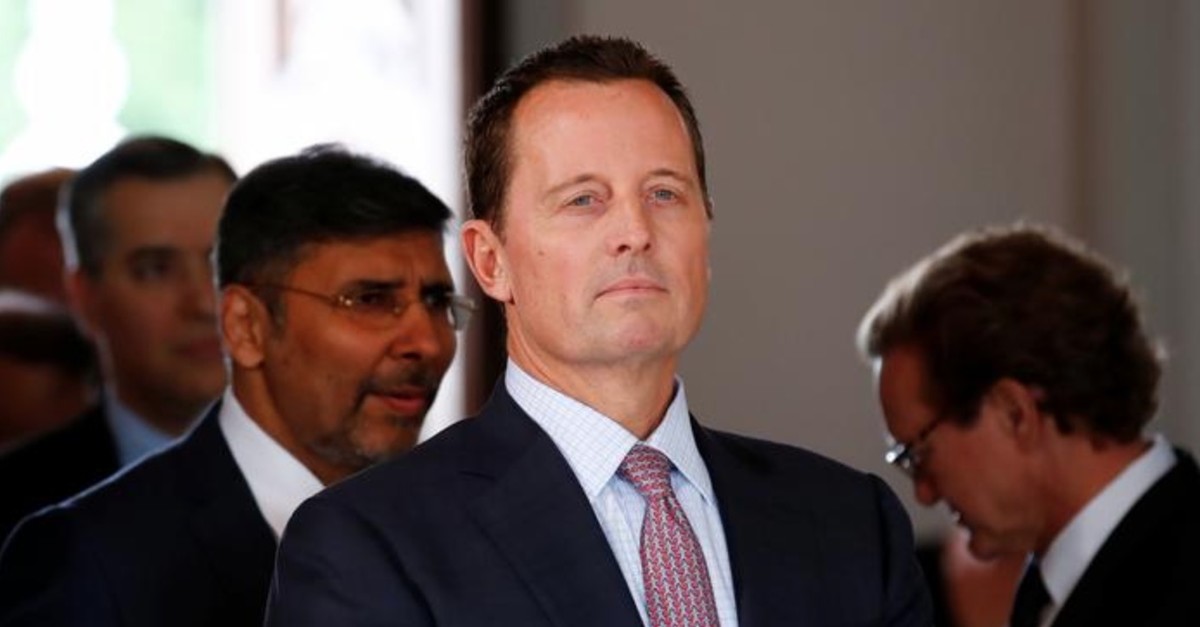 Berlin's recent statements about China are an "insult to the USA," the U.S.' combative ambassador to Germany wrote in a widely-circulated statement on Monday amid a disagreement over whether Germany will allow Huawei to participate in the expansion of its 5G network.

"The recent claims by senior German officials that the United States is equivalent to the Chinese Communist Party are an insult to the thousands of American troops who help ensure Germany's security," Richard Grenell wrote, adding that it was also an insult to "the millions of Americans committed to a strong Western alliance."

German Economy Minister Peter Altmaier had previously drawn a comparison between the U.S. and China during an appearance on television chat show "Anne Will," saying that Berlin had not imposed a boycott after the revelation that the U.S. National Security Agency (NSA) was monitoring mobile phone calls in Germany.

Altmaier added, "The U.S. also demands that its companies pass on information that could be used in the fight against terrorism."

The U.S. fears that Huawei would be forced to pass on data to Beijing.

On Saturday, at the annual conference of Germany's largest governing party, the Christian Democratic Union (CDU) said that Berlin will not necessarily exclude Huawei from bidding for contracts to build Germany's 5G network.

A large majority of party members voted that only those suppliers were trustworthy if they "demonstrably fulfill the terms of a clearly-defined security checklist."

The delegates agreed that this list should preclude the possibility of any foreign influence over Germany's 5G infrastructure.

The U.S. has long emphatically warned Germany against allowing Huawei to participate in expanding the country's telecoms network.