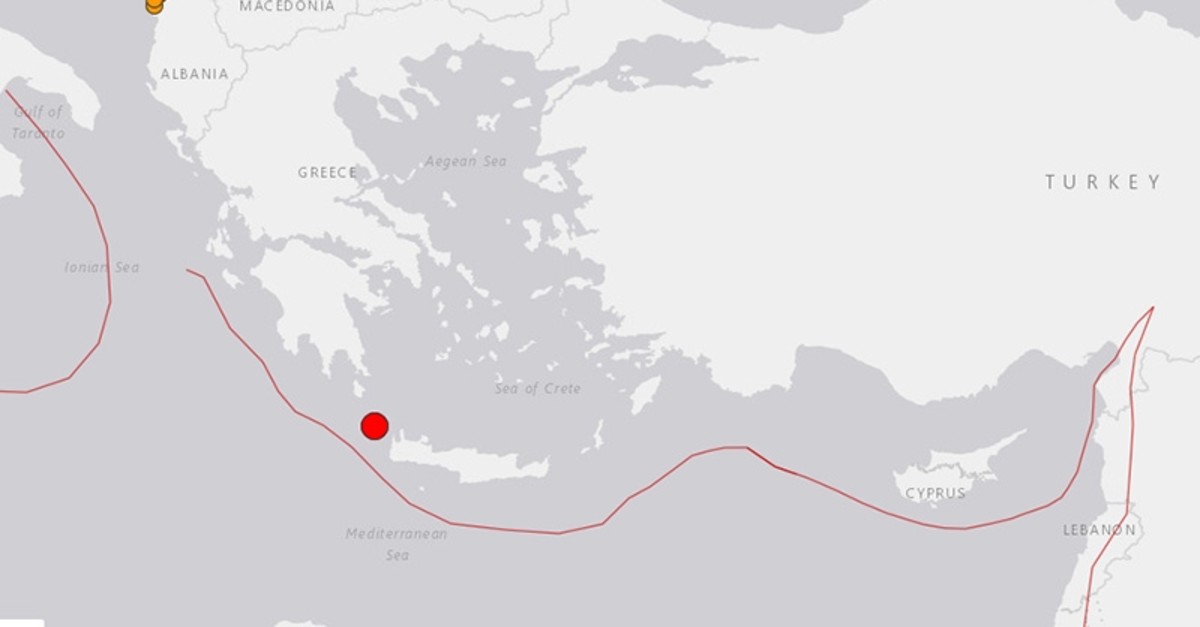 A powerful undersea earthquake has rattled Greece's island of Crete and was felt in the southern mainland.

The U.S. Geological Survey gave a preliminary magnitude of 6.0 for the quake, which occurred at 9:23 a.m. on Wednesday at a depth of 71 kilometers (44 miles).

There were no initial reports of any damage or injury.

The temblor came a day after a powerful quake in neighboring Albania killed at least 25 people and caused damage in the coastal city of Durres and nearby areas.