'Global politics is not your strong side': Ukraine slams Apple for calling Crimea part of Russia 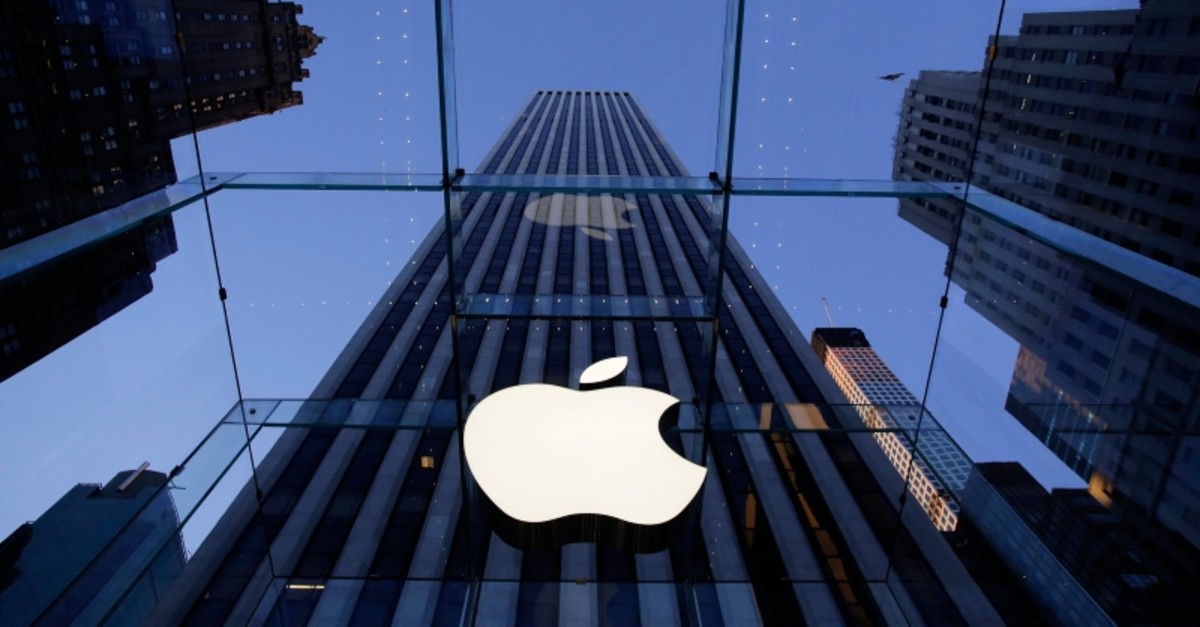 Ukraine has lashed out at Apple for showing the annexed Crimean peninsula as part of Russia, saying the U.S. tech giant did not "give a damn" about the pain of the Ukrainian people.

Russian lawmakers said Wednesday that Apple had complied with a demand from Moscow for Crimea to appear as Russian territory on its maps and weather apps.

"Let me explain in your terms, @Apple," Ukrainian Foreign Minister Vadym Prystaiko wrote on Twitter in response to the news.

"Imagine you're crying out that your design & ideas, years of work & piece of your heart are stolen by your worst enemy but then smb ignorant doesn't give a damn about your pain. That's how it feels when you call #Crimea a (Russian) land," he said.

"@Apple, please, please, stick to high-tech and entertainment. Global politics is not your strong side."

As of Wednesday, the Black Sea peninsula and its largest cities of Sevastopol and Simferopol were being displayed as Russian territory on Apple's apps when used in Russia.

Moscow has put pressure on foreign companies to recognize the peninsula as an integral part of its territory.

Google does not identify Crimea as belonging to either Russia or Ukraine on its maps.

Russia annexed Crimea from Ukraine in 2014 in a move condemned by most of the global community. The seizure of the peninsula helped spark a separatist uprising in eastern Ukraine that has claimed more than 13,000 lives.