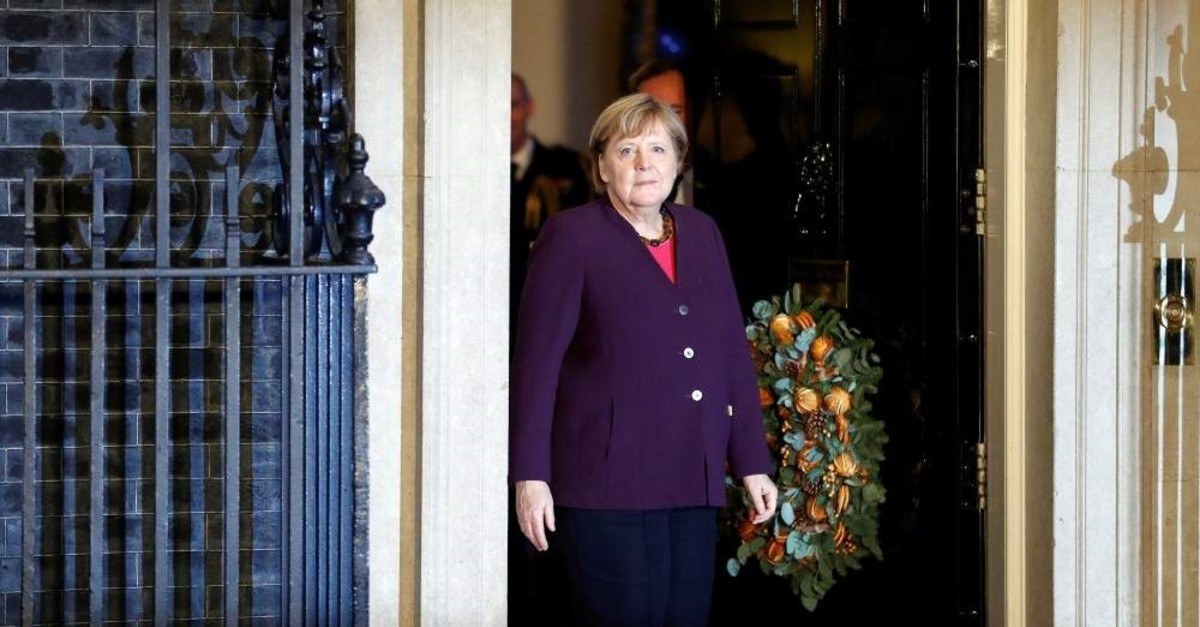 A majority of Germans are in favor of reducing their reliance on U.S. defense and having closer ties with Russia, according to a YouGov survey commissioned by the German DPA news agency.
Around 55% of Germans said that in the case of an attack, they would want European NATO nations to defend themselves without support from the U.S. Around one-fifth (21%) of Germans do not want to relinquish U.S. military support, the poll found.

Additionally, 48% are in favor of a full or partial withdrawal of the roughly 35,000 U.S. soldiers stationed in Germany. Around a third (32%) of respondents said the full U.S. troop contingent should stay in Germany.

There is also strong support for closer ties with Russia, with 54% of respondents saying NATO should work more closely with Russia again. Only 21% are in favor of continuing the hardline stance against Moscow. The poll showed a divide when it comes to the EU's economic sanctions against Russia. Some 34% are in favor of a suspension, 37% are against it, while 29% did not specify their choice.

NATO heads of state and government met for a summit in London on Tuesday night. French President Emmanuel Macron's comment a few weeks ago about the "brain death" of NATO and his call for more European independence triggered a vivid debate within the 29-country defense alliance.
The German government has distanced itself from Macron's critique, with both Chancellor Angela Merkel and Foreign Minister Heiko Maas stressing that European nations would not be able to defend themselves without U.S. support.