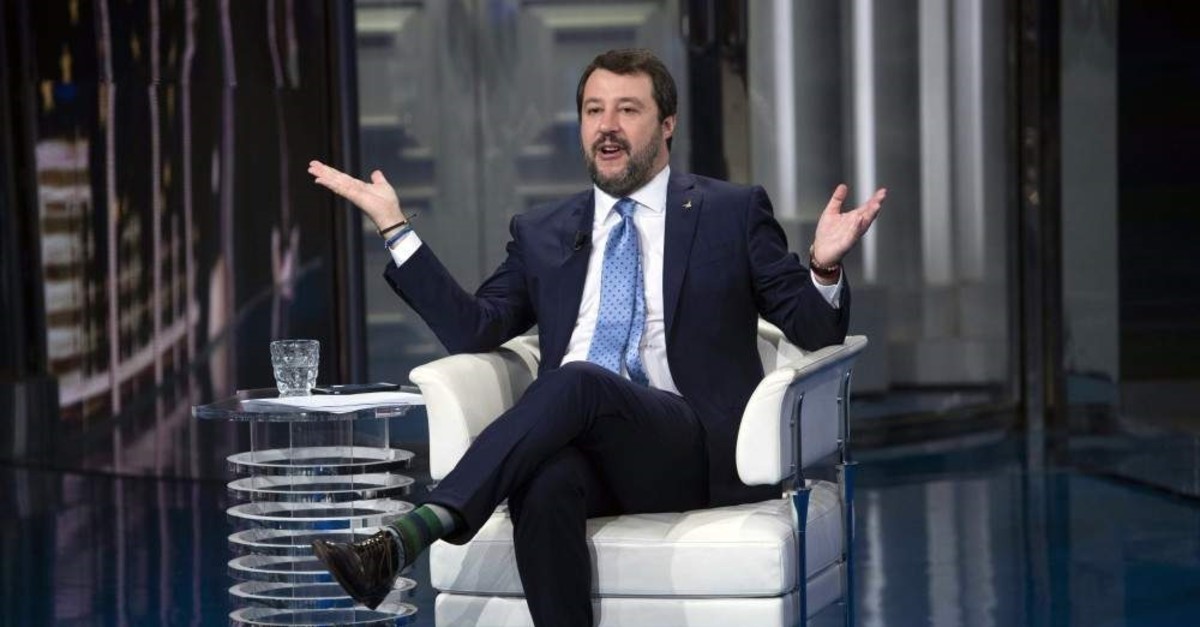 Italy's far-right opposition leader Matteo Salvini announced that he will boycott Nutella, targeting Turkish hazelnuts used by the Italian company. "I changed because I discovered that Nutella uses Turkish hazelnuts, and I prefer to help companies that use Italian products," Salvini said at a rally late Thursday. "I'd rather eat Italian if I can help it and help Italian farmers," he added. Salvini likes to publicize his eating habits as part of his social media strategy, and Nutella is often featured among the pictures of food on his Twitter and Facebook pages. However, he also leads a nationalist party, the League, which uses the motto "Italians first."

Italian Ferrero is one of the world's largest hazelnut buyers with the Nutella brand. The country’s hazelnut production cannot solely sustain its needs for Nutella manufacturing. In May 2018, Ferrero Hazelnut Company Turkey General Manager Stefano Gagliasso said Turkish hazelnuts are used in more than 50% of their Ferrero Roche and Nutella brands in total across the company's entire global operations. Turkey accounts for 70% of the world's hazelnut production, followed by Italy with nearly 20%, according to the U.N.’s Food and Agriculture Organization (FAO).

Ferrero currently runs six production facilities in Turkey, three in Trabzon and one each in Düzce, İzmit and Manisa. It also runs eight warehouses, five collection centers and five Ferrero Farming Values offices, while employing some 1,500 people.
Turkish hazelnut exports hit a record high level this September-October and generated revenues of $641 million in the first two months of the season, doubling on an annual basis.