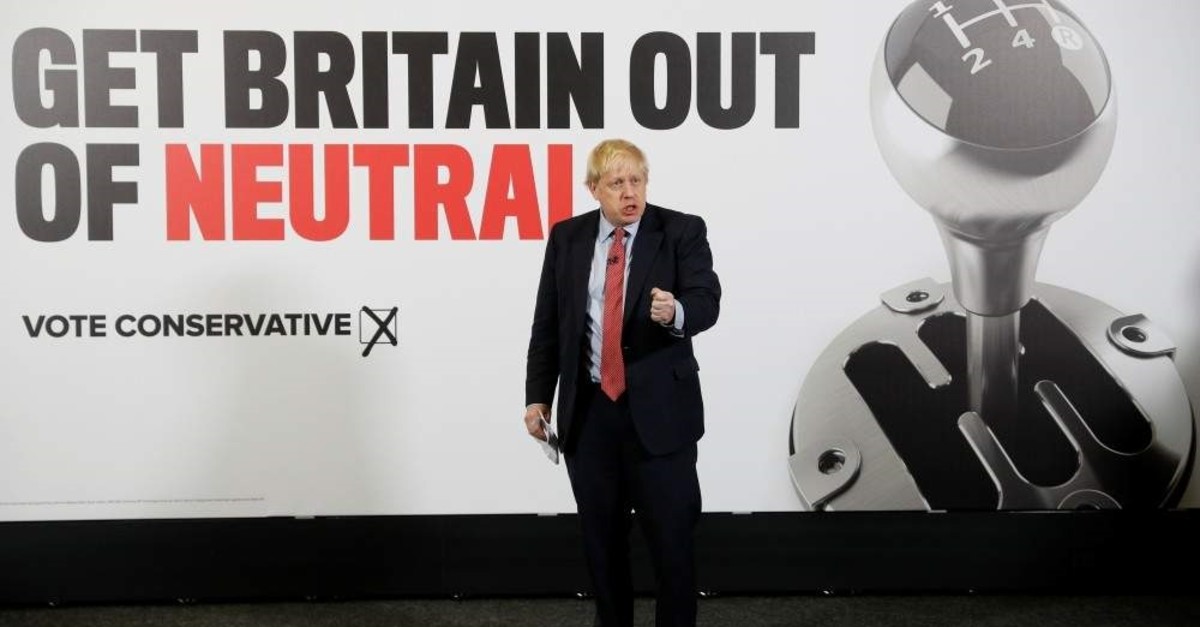 With a Brexit deadlock stiffling the country's political situation over the last three years, violence and death threats against politicians has peaked in toxicity in the U.K. as intolerance grows ahead of upcoming elections

Britain is on the verge of experiencing one of its most important elections in recent times this Thursday, causing a huge increase in the number of crimes reported by British lawmakers is a clear signal that Brexit has divided the region to the point of toxifiying the country's protest culture.

As the elections approach, lawmakers from almost all political persuassions have concurred that the current climate in the U.K. has shifted to a more dangerous level for everyone involved. During a Parliamentary committee in May, senior police chief Neil Basu revealed the number of alleged crimes reported by Members of Parliament (MP), showing that they had doubled from 151 in 2017 to 342 last year.

The first four months of 2019 saw a 90% year-on-year increase to 152, a trend on course to lead to "certainly over 450 crimes this year," he said. Women and ethnic minorities are disproportionately targeted in particular, said Britain's top police officer Cressida Dick. The numbers were interpreted as signs of increasing divisiveness and political intolerance that has gripped the British voter during the Brexit saga, according to some of the candidates.

Since the election cycle got underway, a number of candidates have faced all manner of threats and abuse, with some worried for their safety when out canvassing for votes on doorsteps. When one man on Facebook threatened a violent attack on Dominic Graham, the would-be MP immediately called the police, who made an arrest. Graham is standing for the third time for the centrist, pro-EU Liberal Democrats, who wish to cancel Brexit altogether. "We didn't see anything close to the threats we've been getting in this campaign," he told Agence France-Presse (AFP), comparing 2019 with his previous election bids.

Since entering Parliament in 2017, German-born Wera Hobhouse claimed to have received a stream of anonymous letters. Hobhouse is standing for the Liberal Democrats in southwest England, and informs the police of her campaign movements and always carries an alarm button in her pocket. In recent days, her election placards have regularly been destroyed by unknown assailants, "with such force that I ask myself what would happen if we crossed paths,” she said. In her words, the toxic atmosphere is "unprecedented’" and cited "polarized opinions" changing the nature of protest activity following the 2016 Brexit referendum.

The candidates’ fear is also fueled by the terrifying events in 2016 when pro-EU Labour MP Jo Cox was killed by a gun and knife-wielding neo-Nazi sympathizer. The incident, along with other incidents, serves as a reminder to British politicians that there is indeed a threat of physical violence. This slope towards violence has never felt more palpable to the British political class than at any other time in the last decades and marks a deeper threat to country's tradition of peaceful protest and moderate debate.

In November, a man was jailed for 12 months for sending a letter to Change UK MP Anna Soubry reading: "Cox was first, you are next." The threats and harassment caused several MPs, including two who served in Prime Minister Boris Johnson's cabinet, Amber Rudd and Nicky Morgan, not to stand again

However, the hostile atmosphere is not enough to discourage all candidates standing for Britain's 650 seats in Parliament. This stems from the fact that the upcoming elections will decide the fate of Brexit. The stakes couldn't be higher. PM Boris Johnson is seeking a mandate to take Britain out of the EU by Jan. 31. Labour leader Jeremy Corbyn promises a second referendum that could block Brexit, along with left-wing economic policies including the nationalization of railways, water companies and broadband networks.