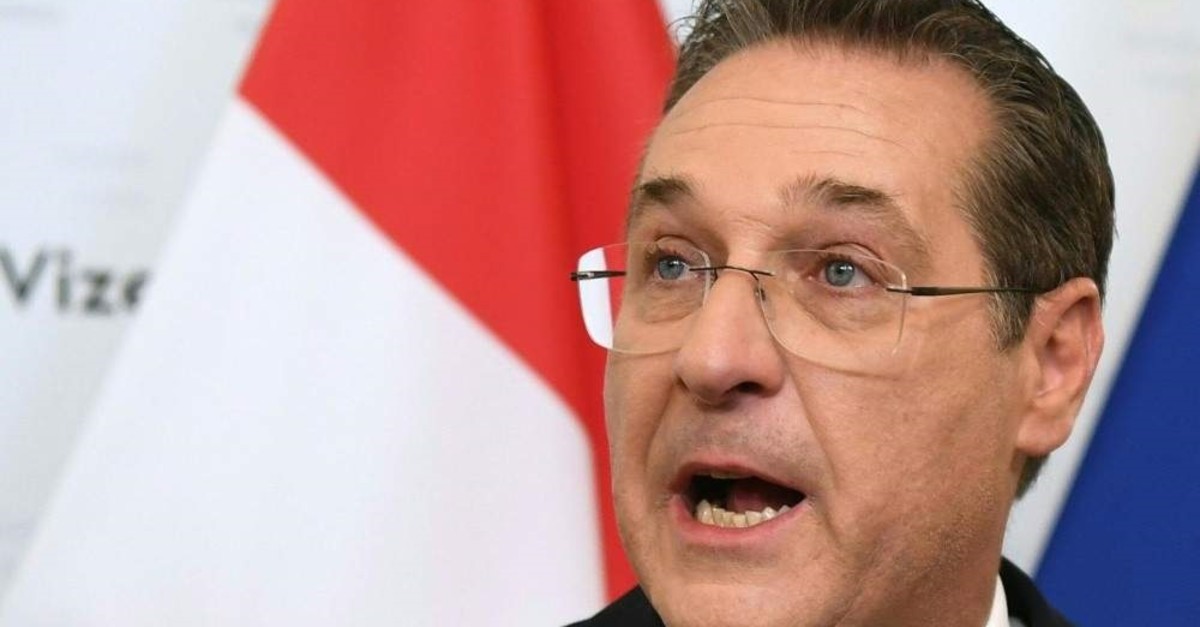 Three renegade Freedom Party (FPOe) politicians on Thursday presented a new Austrian far-right movement that could serve as a comeback vehicle for Heinz-Christian Strache, the former Austrian vice chancellor at the center of a scandal that brought down the country’s last government.

The far-right FPOe has lost voter support since May, when its government coalition with the conservative People's Party collapsed over corruption allegations against Strache. The disgraced politician initially stepped down as FPOe chief and vice chancellor and declared his retirement from politics. Strache, who led the FPOe for 14 years, was forced to resign in May as vice chancellor and party chief over the so-called “Ibiza-gate” tapes, which showed him appearing to offer public contracts to a woman he believed was a Russian oligarch’s niece in return for campaign help. In October, yet more allegations emerged against Strache, this time concerning his use of FPOe party funds.

Three Vienna city assembly members announced that they had left the FPOe to form the Alliance for Austria. The group's leader, Karl Baron, said he has been in contact with Strache about a possible comeback. Strache would ideally serve as the alliance's top candidate in the Vienna city election next year, he added. "There is no indictment or conviction," Baron said, adding that he thinks the accusations are false. When asked what makes the alliance unique, the renegades only said that they are not "anti-Strache" like the FPOe.