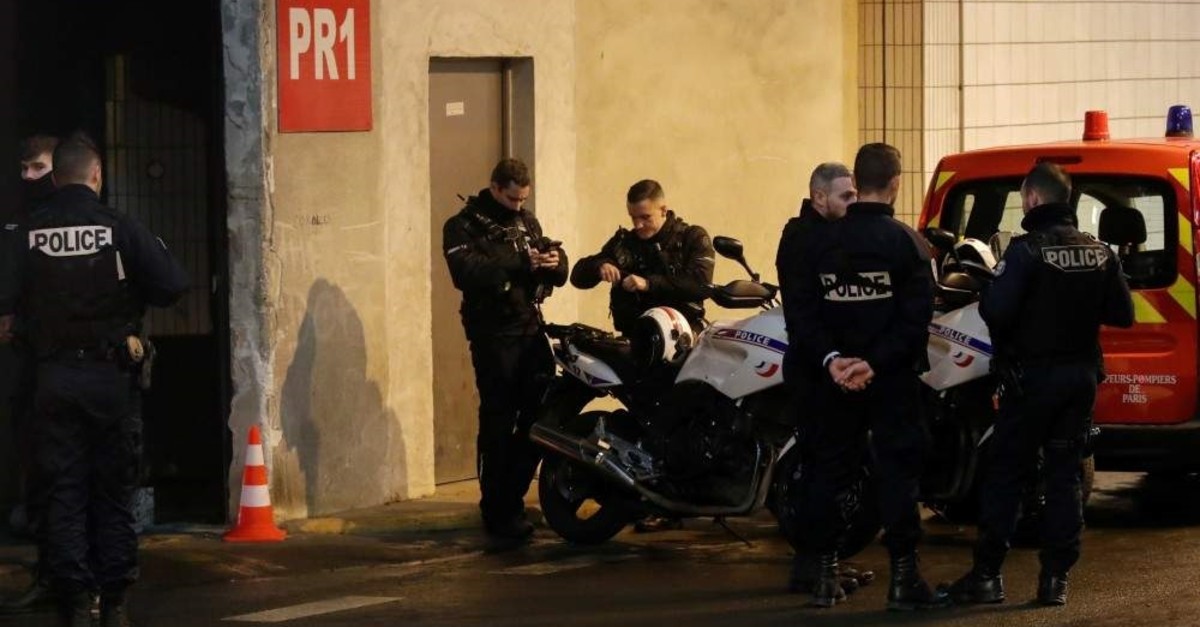 French police shot and killed a man Friday who threatened officers in Paris's bustling La Defense business district. The man was shot in the chest and leg, police sources said. He had failed to injure anyone, they said, without specifying the weapon he was wielding, suspecting that it was not a firearm.

The man approached the officers Friday morning, who responded by firing at least five shots. A security cordon emerged after the shooting, and the man's identity has not been disclosed.

French police have repeatedly been targeted in recent years. In October, administrative agent Mickael Harpon stabbed and killed four colleagues at the Paris police headquarters before he was shot dead, the deadliest attack on French police in years. In 2017, a gunman opened fire on Champs-Élysées boulevard, killing one officer before he was shot dead. In 2016, an attack inspired by the Daesh terrorist group killed a police officer and his companion, an administrator, at their home in front of their child.