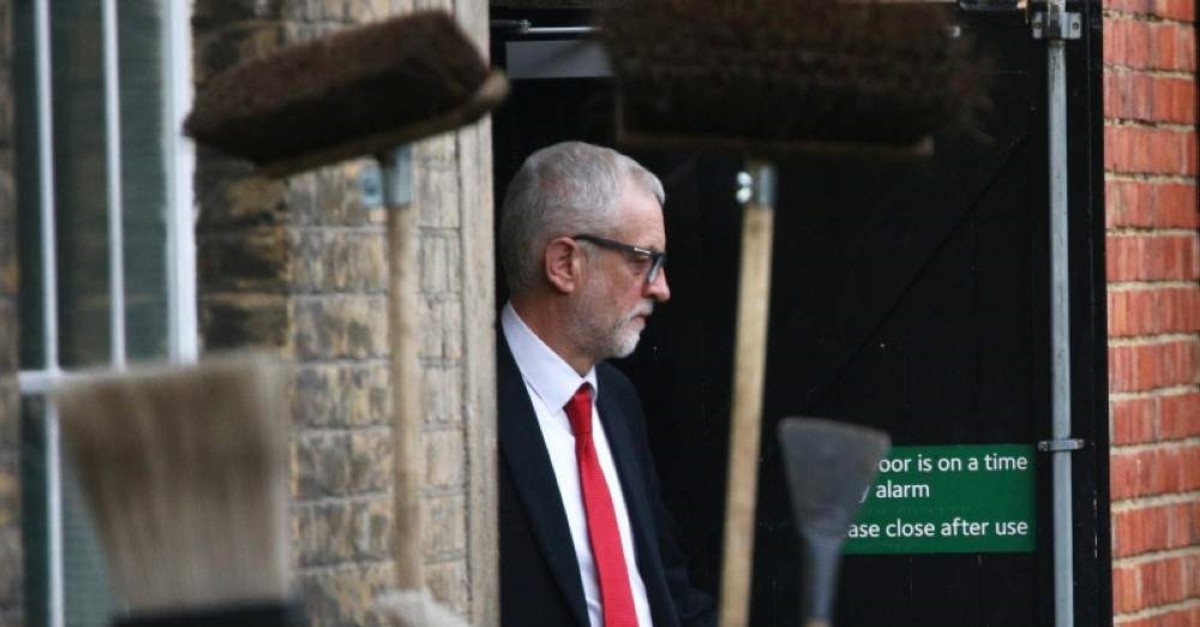 But the veteran socialist defended his far-left campaign platform and gave no clear indication of when he might step down.

"I will make no bones about it. The election result on Thursday was a body blow for everyone who so desperately needs real change in our country," Corbyn wrote in the Sunday Mirror newspaper.

"I wanted to unite the country that I love but I'm sorry that we came up short and I take my responsibility for it."

Thursday's snap general election handed Prime Minister Boris Johnson's Conservatives a mandate to take Britain out of the EU at the end of next month.

Corbyn said Friday that he would step down at some point early next year.

But the century-old party has no clear successor and is being riven by infighting within its senior ranks.

Labour's campaign was dogged by voter doubts about its vague position on Brexit and allegations of anti-Semitism within the party's senior ranks.

"But despite our best efforts, this election was ultimately about Brexit," Corbyn admitted in his letter.

"The Tory campaign, amplified by most of the media, managed to persuade many that only Boris Johnson could 'get Brexit done,'" he said in reference to Johnson's campaign slogan.

"We will learn the lessons of this defeat, above all by listening to those lifelong Labour voters who we've lost in working-class communities."