Greece struggles to deal with spike in migrant arrivals 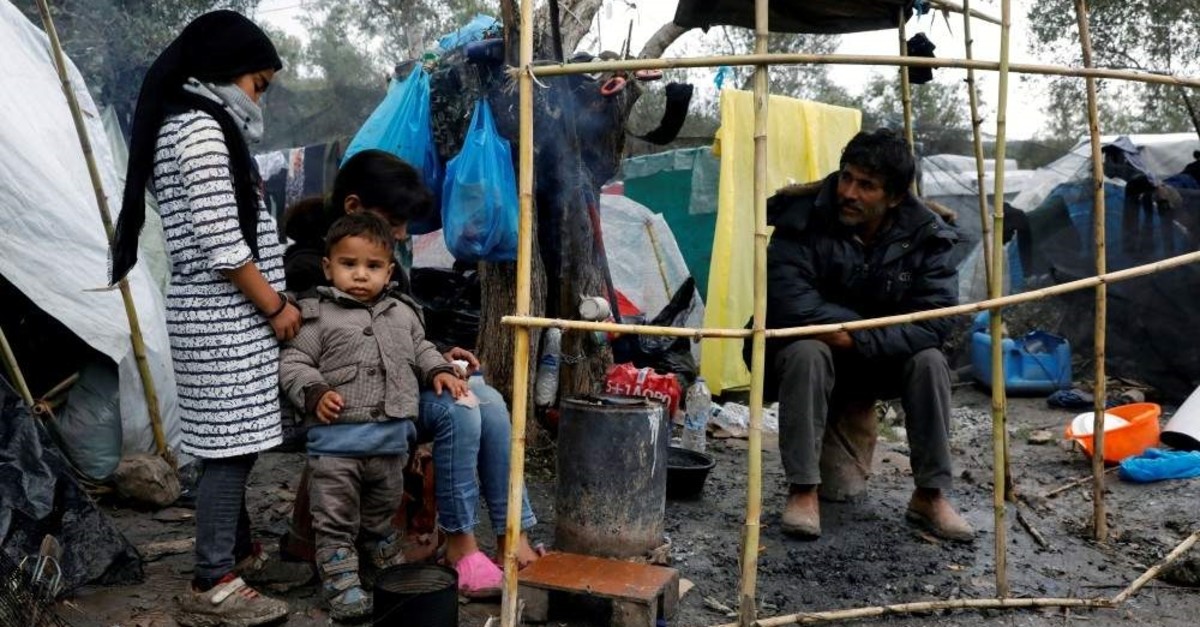 As the migrant population continues to grow, Greece has urged the EU to share the responsibility of the ongoing influx to its islands. The Greek coastguard said on Tuesday it has intercepted 136 migrants sailing across the Aegean from Turkey within a single day. Another 338 managed to land on the Greek islands; Samos, Farmakonisi, Chios and Samothraki, or cross the land border at Alexandropouli, the state broadcaster ERT reported.

Overcrowding has dramatically worsened since the present spike in arrivals: In April, the centers were already overcrowded with 14,000 people in them. According to the latest UNHCR figures, 71,368 migrants and refugees crossed from Turkey to Greece between Jan.1 and Dec.15, with 57,056 of them by sea and 14,312 by land. That is a total of 20,860 more than in the entire year of 2018.

Greek Prime Minister Kyriakos Mitsotakis, last week, appealed to the EU to pledge more solidarity for Greece in order to cope with ever more refugees and migrants. “This is not a Greek-Turkish problem,” he said, as reported by the Guardian. “[It’s] an issue that affects the European Union as a whole and we are looking forward to your help, as well as a firm European policy, to address it.”

Turkey and the European Union signed a deal in 2016 to curb illegal immigration through the dangerous Aegean Sea route from Turkey to Greece. Under the deal, Greece sends back migrants held on the Aegean islands they crossed to from nearby Turkish shores and in return, EU countries receive a number of Syrian migrants legally. The deal, reinforced with an escalated crackdown on human smugglers and more patrols in the Aegean, significantly decreased the number of illegal crossings.