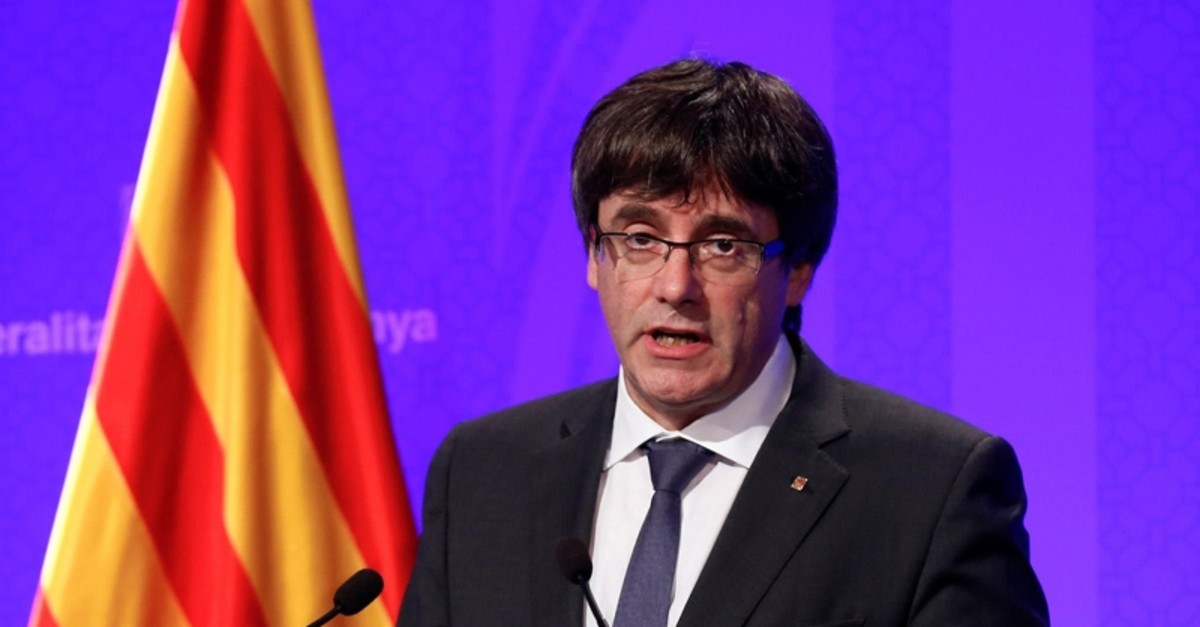 A TVE spokesman said they had not breached any cybersecurity barriers, but took advantage of a channel on the site that remained open for streaming. Investigations continues into why the site was open and to identify the people behind the incident.

Last Thursday, an interview with Puigdemont and another with former Ecuadorian President Rafael Correa produced by the Russian state-run media organization was aired on TVE's news website alongside regular broadcasting.