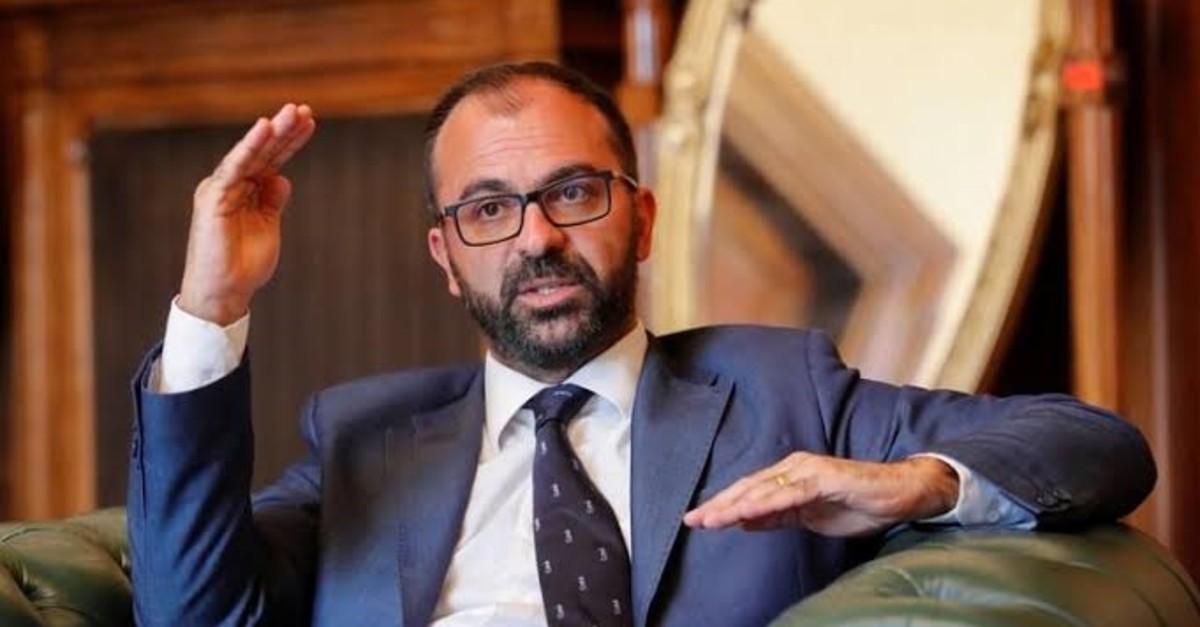 Italian Education Minister Lorenzo Fioramonti told Reuters on Wednesday he had resigned after failing to obtain from the government billions of euros he insisted were needed to improve the country's schools and universities.

The resignation is a blow to the embattled government, whose ruling parties are at odds on issues ranging from eurozone reform to migrant rights.

It also underscores the problems of the anti-establishment 5-Star Movement, Fioramonti's party, which is trying to reorganize amid widespread internal dissatisfaction with its leader Luigi Di Maio. Fioramonti told Reuters he had tendered his "irrevocable resignation" to Prime Minister Giuseppe Conte in a letter on Dec. 23.