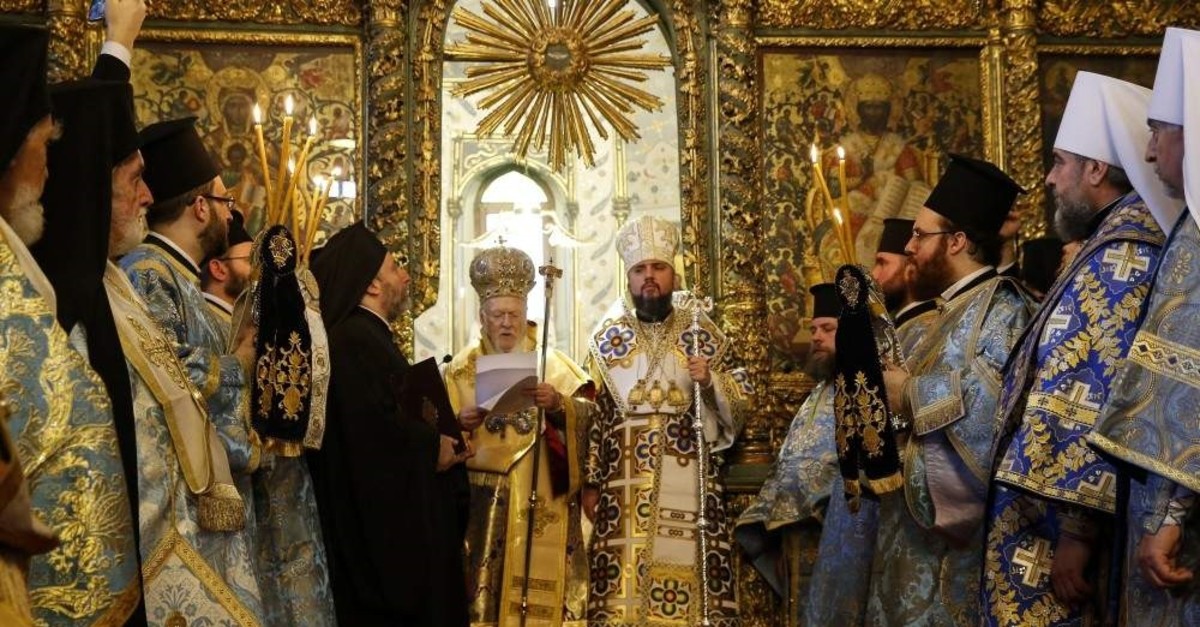 The Russian Orthodox Church said it has cut ties with the leader of the Greek Orthodox Patriarchate of Alexandria and all Africa, Patriarch Theodore II, after he recognized Ukraine's new independent Orthodox church. The Russian church's Holy Synod ruled at a meeting that it was "impossible" to mention the name of Theodore in prayers and liturgical procedures, the Orthodox church's website said.

The move came after Patriarch Bartholomew, the highest Orthodox authority, in January, presented a formal decree confirming the creation of an independent Ukrainian church to its leader, finalizing a historic break with the Russian Orthodox Church. Moscow, in response, cut ties with the patriarchate in Istanbul. The decree opened the way for Ukraine's Orthodox Church to be recognized by other branches of orthodoxy and other churches.

Theodore recognized the Ukrainian church during a service in Egypt in November of this year, the Moscow church said. The statement said the church felt "deep grief" at Theodore's actions, saying he had allied himself with "schismatics."

Under former President Petro Poroshenko, Ukraine pushed to establish a national church and thereby sever centuries-old ties with the Russian clergy. Kyiv authorities said the step is essential for tackling Russian meddling on its soil. The move came amid increasing tensions between Moscow and Kyiv. The issue also played a key role in Ukraine's presidential elections in March, with Poroshenko making independence from the Russian Orthodox Church a key issue as he plans a reelection bid.