Putin thanks Trump for tip to prevent terrorist acts in Russia 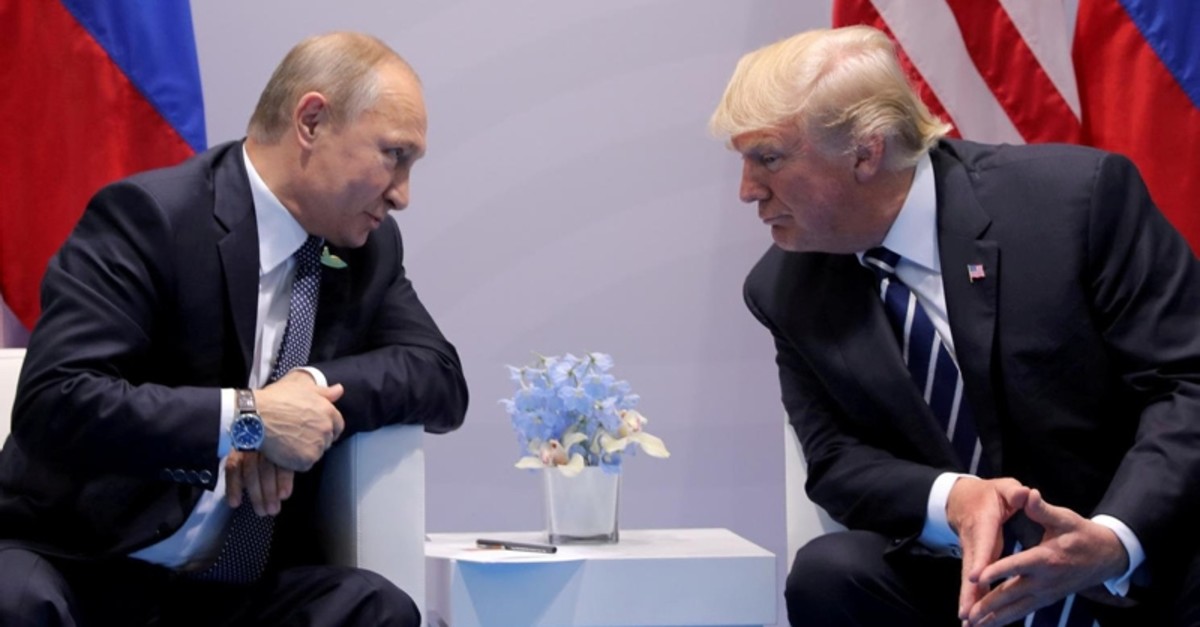 Russian authorities prevented an attack in the northern city of St. Petersburg following a tip-off from the United States, Russian media reported Sunday.
Two Russian citizens had been arrested on Friday, the Interfax news agency quoted the domestic secret service FSB as saying. According to the report, they had planned to carry out a terrorist attack in crowded locations around New Year.
The investigators seized evidence which confirmed the plans for an attack, it added. U.S. intelligence had provided the tip-off, the FSB said.
The Kremlin said that President Vladimir Putin, in a phone call on Sunday, thanked his U.S. counterpart Donald Trump for passing on information which helped prevent "acts of terrorism" in Russia.

It said the information was passed on via special services. No other details were provided.

The Kremlin said that both leaders agreed to continue bilateral cooperation in order to tackle terrorism.