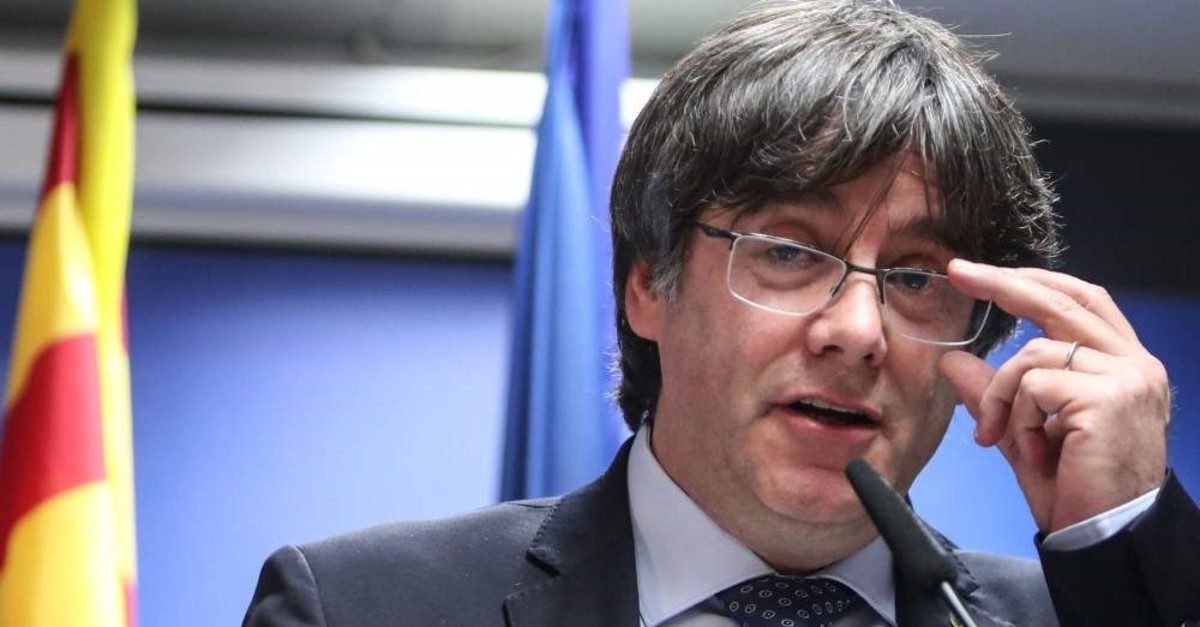 A lawyer for the Catalan separatist leader Carles Puigdemont said Belgian judicial authorities have suspended the arrest warrant targeting him because of his immunity as a European lawmaker. Paul Beckaert told The Associated Press that the Belgian judge in charge of the case also suspended the warrant issued against former Catalan cabinet member Toni Comin.

The two members of European Parliament (MEPs) are wanted in Spain for their role in an illegal 2017 secession bid by the Catalan government and separatist lawmakers. They fled to Belgium after the attempt failed and were elected to the European Parliament in May as representatives of Catalan separatist parties from Spain.

Last month, the European Union's top court overturned a decision preventing Puigdemont and Comin from taking their European Parliament seats. It is not clear, however, if they will be finally allowed to take them.

The next Belgian hearing in the extradition case is on Feb. 3 but the judge is expected to take note of the examining magistrate's decision to recognize Puigdemont and Comin's immunity.

In recent months, renewed protests have erupted in the region, with police clashing with Catalan crowds angered by the lengthy prison sentences imposed by the Madrid court. Courts in Belgium, Germany and Scotland have so far refused to extradite Puigdemont and other senior Catalan politicians sought by Spain for their role in the 2017 crisis.