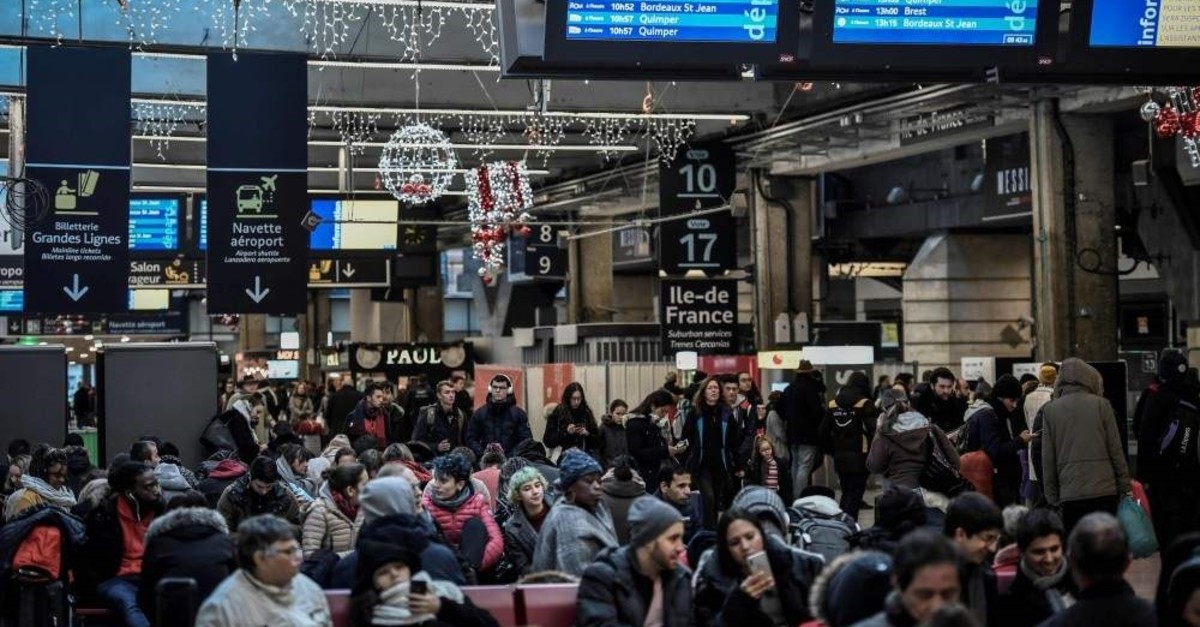 French police used tear gas to disperse protesters blockading a Paris bus depot on Thursday, the latest confrontation between authorities and unions over plans to reform the pension system. Video footage from a BFM television reporter published on Twitter showed police firing tear gas into a crowd at the entrance to the bus depot. BFM television also showed a stand-off later in the morning in central Paris, near the Opera Garnier.

The 29-day strike, which left thousands of travelers stranded over the Christmas holidays, exceeded the longest transport strike to date in France, which lasted for 28 days in 1986 and early 1987. Defying weeks of nationwide protests, French President Emmanuel Macron, while keen to make progress in talks with unions, is still determined to push through with his pension reform plans. Unions have refused to back down on Macron's reforms.

The outcome appears to depend on who gives in first. French hardline union CGT called Wednesday for more strikes in France this month after President Macron pledged to push through an overhaul of the pension system following weeks of nationwide strikes by trade unions. Macron said in a New Year's Eve address that he expected his government to reach a compromise quickly with unions on the reforms, but without departing from principles laid out by ministers. While calling for a "rapid compromise" during a new round of negotiations with unions this week, Macron vowed that the reforms "will be carried out." Reacting to his comments, Yves Veyrier, secretary-general of the Force Ouvriere (FO) Union, one of France's biggest, said: "I don't get the impression that there is much room for negotiation."

Already another day of mass protests is set for Jan. 9, when teachers, dockers, hospital workers and other public sector employees are expected to join transport workers by striking for the day. Energy workers have also called for a three-day blockade of the country's oil refineries and fuel depots starting Jan. 7, raising the specter of petrol shortages.

The nationwide reaction has become the latest on Macron's record following months of protests by teachers, hospital workers, police and firefighters as well as the yellow vest movement demanding improved living standards. The government's deepest concern seems to be the possibility of these events snowballing into a continuation of the yellow vest movement by reigniting it.