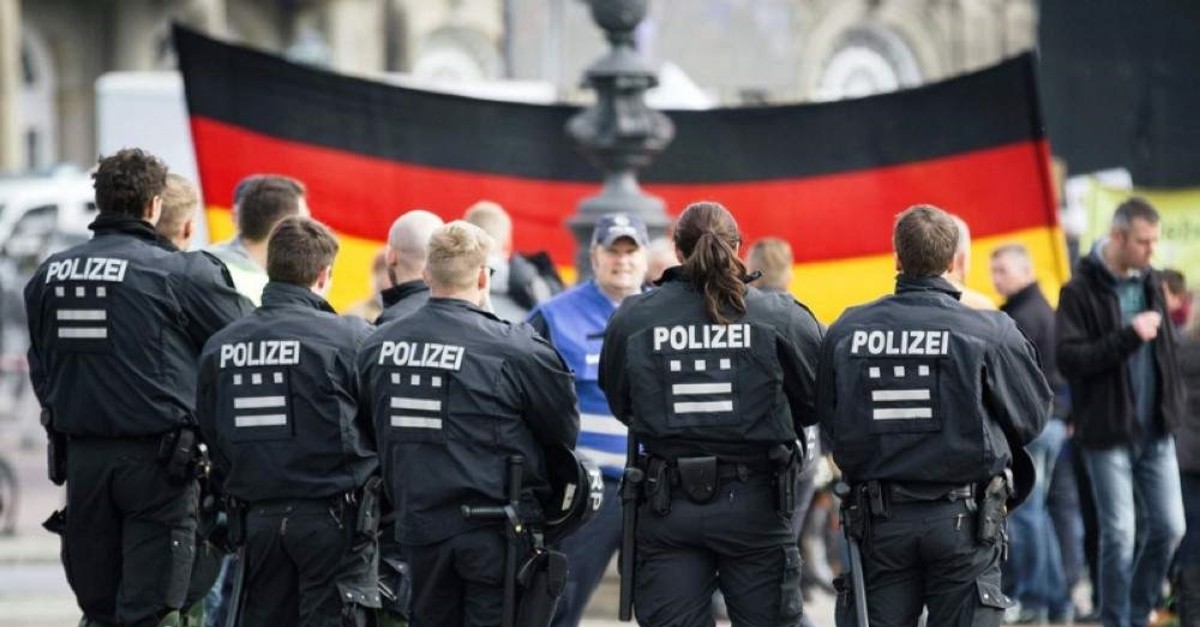 Thousands of supporters of the anti-migrant organization pegida gathering in the east german city of Dresden (File Photo)
by Daily Sabah with DPA Jan 08, 2020 1:04 pm

The mayor of the German town Estorf, Arnd Focke, resigned after repeated far-right extremist attacks. He handed in his resignation on Dec. 31 but announced it to the public Wednesday through German Press Agency (dpa).

After serving eight years and being harassed for his help for refugees, he said the attacks reached a breaking point when his car was vandalized with swastikas and he received threats in his mailbox stating "We will gas you like the Antifa." The police have investigated both incidents.

"It's about protecting my family," says Focke. "The decision hurts, but it was the right one." He even described the decision as one "without an alternative" on his Facebook feed.

But this wasn't the first time he has been a target of right-wing extremists. "From time to time, there were calls at night. But I knew how to counter them," he said. But for him, the recent threats and incidents now include another dimension. "It was just too much. It became too personal and direct."

A similar situation arose in November 2019 when the mayor of Arnsdorf, Martina Angermann, asked for early retirement after months of verbal attacks and threats by far-right extremists. Her resignation caused a stir in German media.