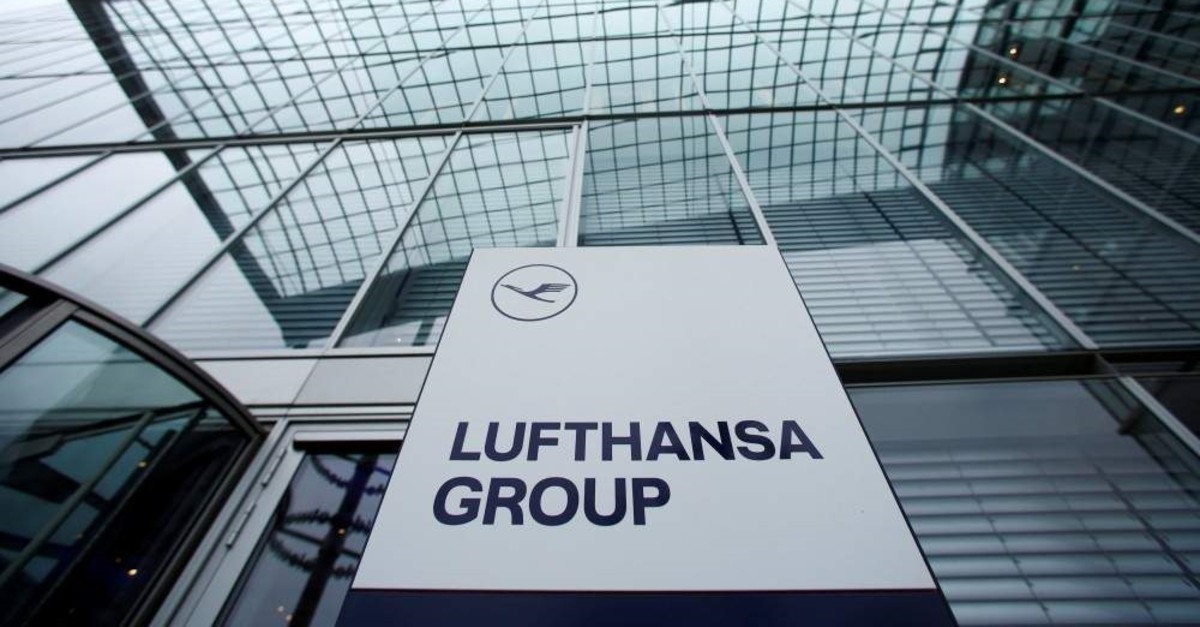 Germany's flagship carrier Lufthansa said Friday that its group airlines are canceling flights to and from Tehran until Jan. 20, due to the uncertain security situation of the airspace around the Iranian capital.

Lufthansa said the move was a "precautionary measure" and it would decide if and when its flights to Iran would resume when it had more information.

The statement by the airline company says the decision is due to the "unclear security situation for the airspace around Tehran airport" after this week's crash of a Ukrainian jet that killed 176 people.

Other airlines have been making changes to avoid Iranian airspace. Alitalia, which has not had flights to Iran since December 2018, says its flights to New Delhi and the Maldives are using alternate routes to those which usually fly over Iran and Iraq.

U.S. officials said Thursday that the government believed Iran accidentally shot down a Ukrainian airliner shortly after Iran fired missiles at two U.S. military bases in Iraq, while Iran was on high alert.

All 176 people on board died when the Ukrainian International Airlines plane went down near Tehran Wednesday, shortly after Iran launched missiles at U.S. forces in Iraq over the killing of a top Iranian general.