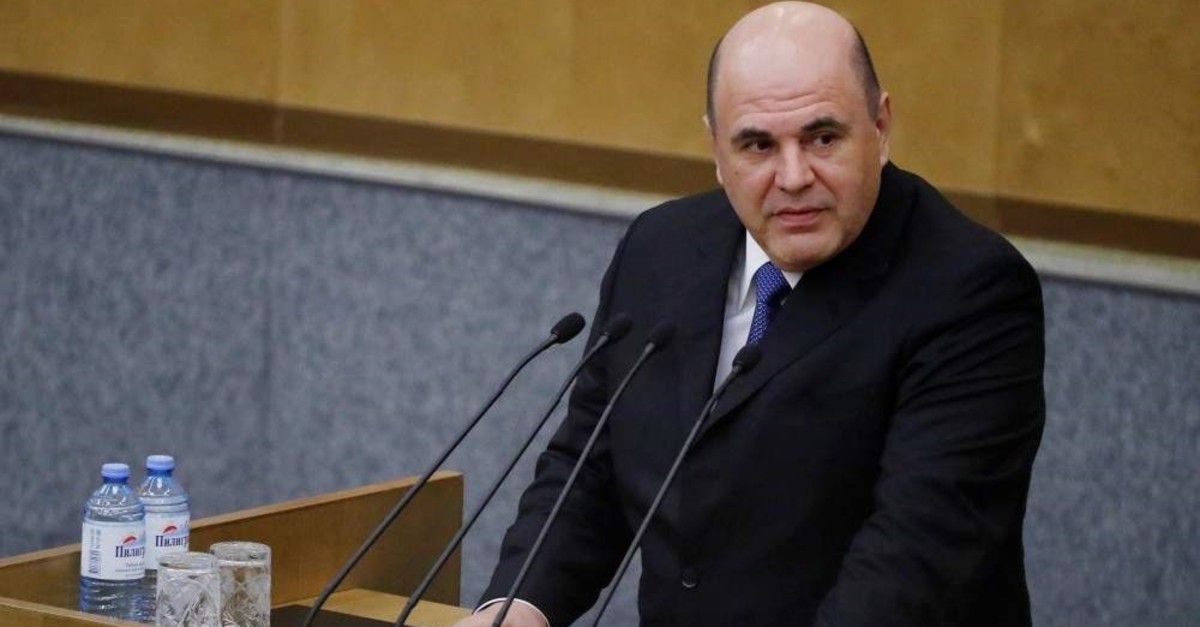 Russian lawmakers on Thursday quickly approved the appointment of a new prime minister. Mikhail Mishustin's elevation is part of a sweeping shake-up of the political system announced by Russian President Vladimir Putin on Wednesday, which led to the resignation of Dmitry Medvedev as prime minister along with his government.

Mishustin, the chief of Russia's tax service, met with lawmakers from various factions in the State Duma ahead of the confirmation vote in the Kremlin-controlled lower house. Mishustin vowed to focus on social issues and improve living standards. He succeeds Dmitry Medvedev, a Putin associate who was Russia's prime minister for eight years. Medvedev resigned hours after Putin proposed sweeping changes to the constitution. Medvedev served as president in 2008-2012, keeping the seat warm for Putin who continued calling the shots as prime minister when he was forced to step down from the top job due to term limits. Under Medvedev, the constitution was amended to extend the presidential term from four years to six, although it limits the leader to two consecutive terms. Putin has kept his longtime ally Medvedev in his close circle, appointing him to the newly created post of deputy head of the presidential Security Council.

Putin has ordered the creation of a working group to assess his proposed constitutional amendments. Its members include pro-Kremlin lawmakers, as well as popular figures such as pianist Denis Matsuev and former Olympic pole vaulter Yelena Isinbayeva. Putin said his proposed amendments would be put to a referendum. It is not clear when that referendum would take place. Valentina Matvienko, the speaker of the upper house Federation Council, said parliament would approve the amendments before the end of its spring session, Interfax news agency reported.