Greek intelligence agency, 5 other websites down after cyber-attack 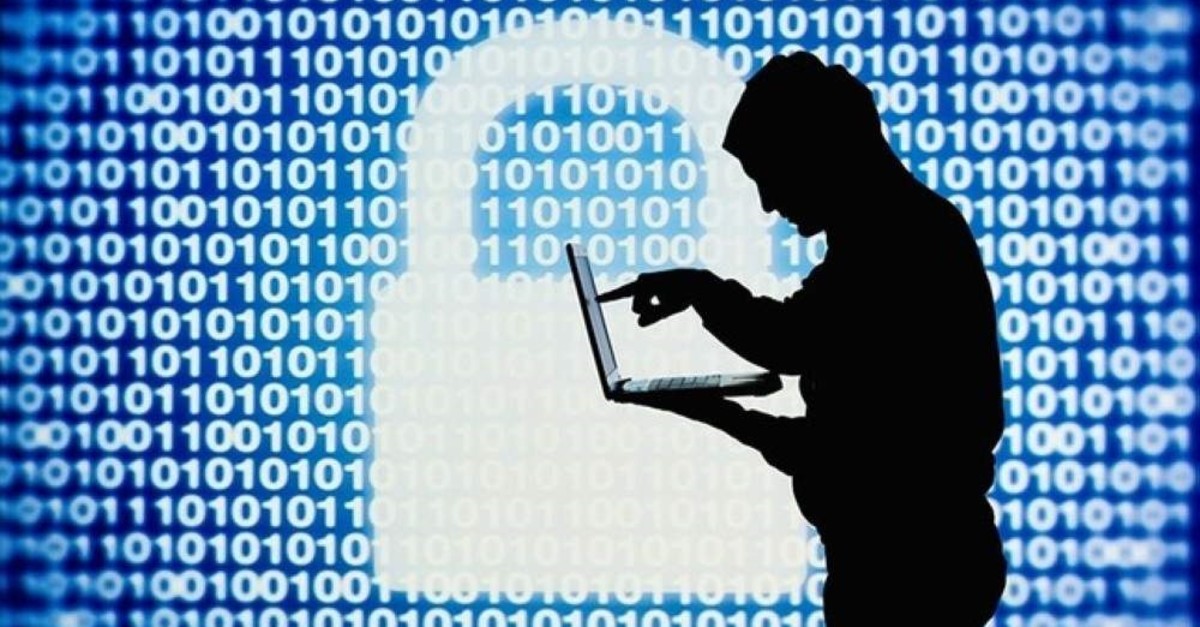 Websites of several Greek governmental bodies, including the website of the national intelligence agency, were targeted in a cyber-attack by a group of Turkish hackers, reports said Friday.

The cyber-attack caused the websites of the Greek National Intelligence Agency, the Greek Parliament, the Foreign Ministry, Athens Stock Market, Finance Ministry and the e-state website to go down, several Greek and Turkish media reports said.

A Turkish hacker group named "Anka Neferler Team," claimed responsibility for the cyber-attack, announcing it on their social media accounts.