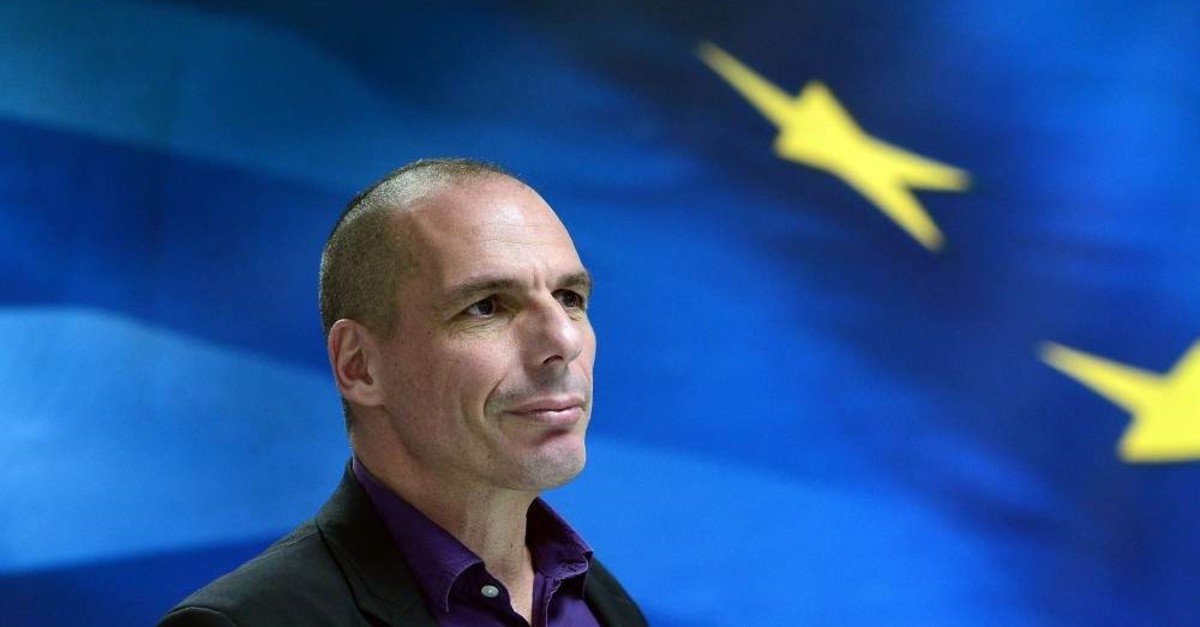 Former Greek Finance Minister Yanis Varoufakis, who is also the leader of the Greek MeRa25 party, criticized his country on Friday for its involvement in the Libyan crisis. He argued that Greece is on the wrong side, which is a diplomatic fiasco.

Varoufakis referred to Greece's support of the east Libya based warlord Khalifa Haftar as the biggest diplomatic fiasco of recent years.

The former economy minister stressed that the country, before siding with Haftar, should "remember the ultra-nationalists who embraced Serbian war criminal Karadzic, nicknamed the Bosnian Butcher, during the 1990s (during the Bosnian War), damaging both the image of the country and our geographically strategic position."

Varoufakis further noted that the agreement between Greece, Israel and the petroleum cooperation is nothing but came as a step strengthening President Recep Tayyip Erdoğan's hand by contributing to his power in the region. He further argued that the agreement provides Erdoğan a chance to consolidate the Turkish public.