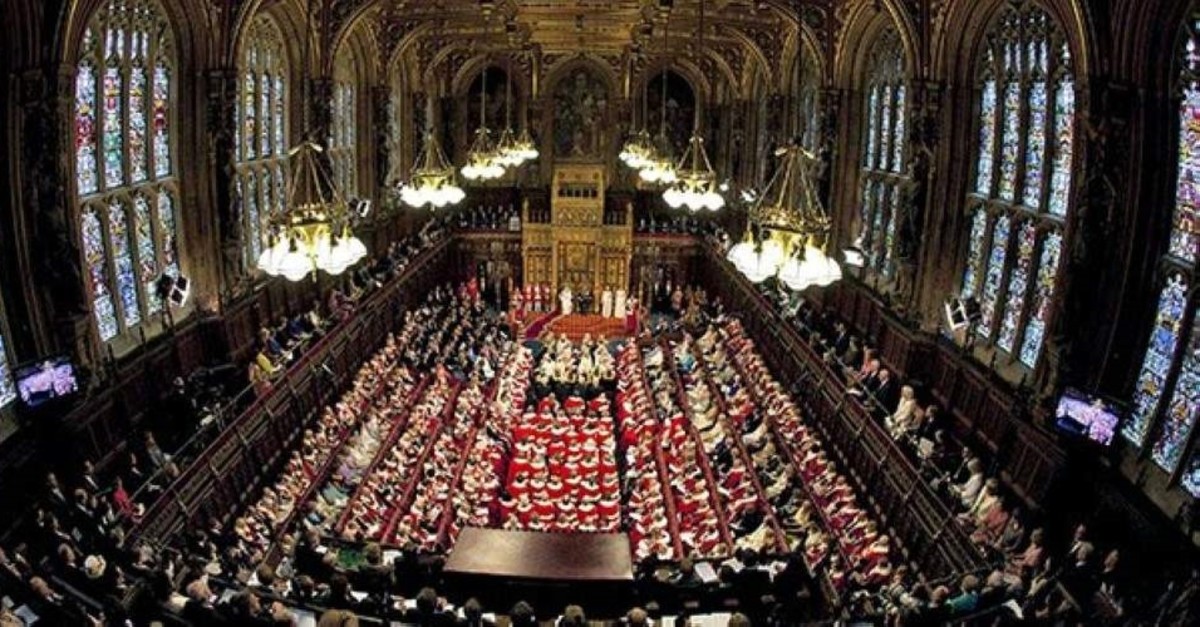 Moving Britain's upper house of parliament to the northern English city of York is one "of a range of things" the government is looking at to "level up" different parts of Britain, Conservative chairman James Cleverly said on Sunday.

In last month's national election Prime Minister Boris Johnson's Conservatives won a swathe of seats from Labour in the traditional northern English heartlands, securing a large majority in parliament. With a view to securing these gains, Johnson has promised to ramp up investment in the north of England, which has suffered decline with the loss of heavy industries and implementation of austerity policies since the financial crisis.

Asked by Sky News whether the government was planning to move the House of Lords to York, Cleverly said: "We might. It's one of a range of things that we are looking into."

Earlier, the Sunday Times reported that York, founded by the Romans and famed for its large cathedral, is first choice for the move, ahead of Birmingham, Britain's second-largest city.

The House of Lords, Britain's unelected upper house of parliament, has the power to block laws but functions mainly as a mechanism to refine and seek revisions to laws that are enacted in the elected House of Commons.