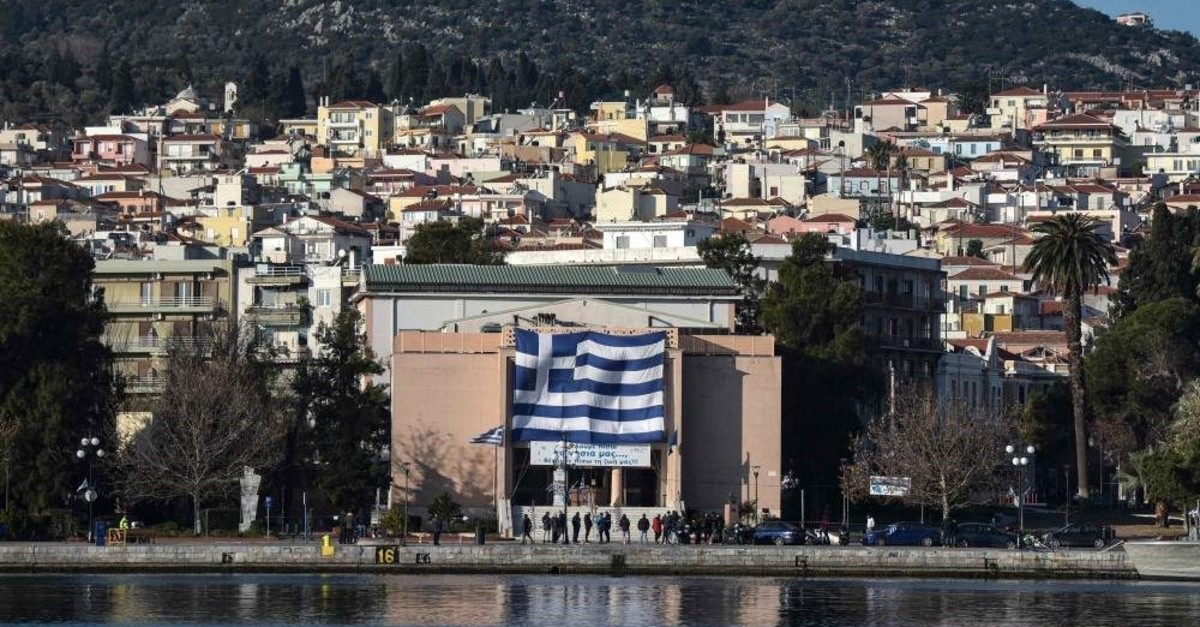 Greek islands hosting large migrant camps on Wednesday kicked off a day of protests, demanding the immediate removal of thousands of asylum seekers.

The islands of Lesbos, Samos and Chios staged a general strike, shutting down public services and most stores, with street demonstrations scheduled later in the day.

"We want our islands back, we want our lives back," is the main slogan of the protest.

Regional governors and mayors of the islands plan to travel to Athens on Thursday to present their demands to the government.

In the largest camp Moria on the island of Lesbos, there are more than 19,000 asylum seekers in a camp with a capacity for 2,840. 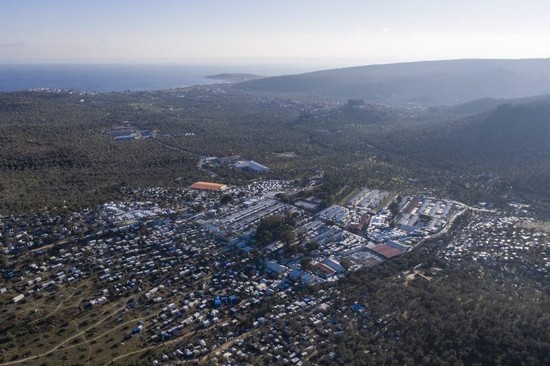 An image taken with a drone shows the refugee camp of Moria. (EPA Photo)

The situation is equally severe on other islands and living conditions have been repeatedly criticized by rights groups and medical charities.

Island authorities are urging the Greek government to step up migrant transfers to the Greek mainland and are seeking further information on its plans to build additional facilities that would be used to detain migrants listed for deportation.

The government announced plans in November to build larger camps on Lesbos, Chios, Samos, Kos and Leros, where there are currently a total of nearly 42,000 migrants and refugees and where there are frequent outbreaks of violence.

But the plans have been strongly opposed by local officials, who want smaller facilities after hosting thousands of asylum seekers for the past five years.

Greece last year again became the main entry into Europe for migrants and refugees, many fleeing war or poverty in sub-Saharan Africa, South Asia and Syria.

The U.N. refugee agency recorded more than 55,000 arrivals by sea and more than 14,000 via the land border with Turkey, an increase of nearly 50% from the previous year.

Only a fraction are allowed passage to the Greek mainland while the rest spend months in the camps, waiting for their asylum applications to be processed.