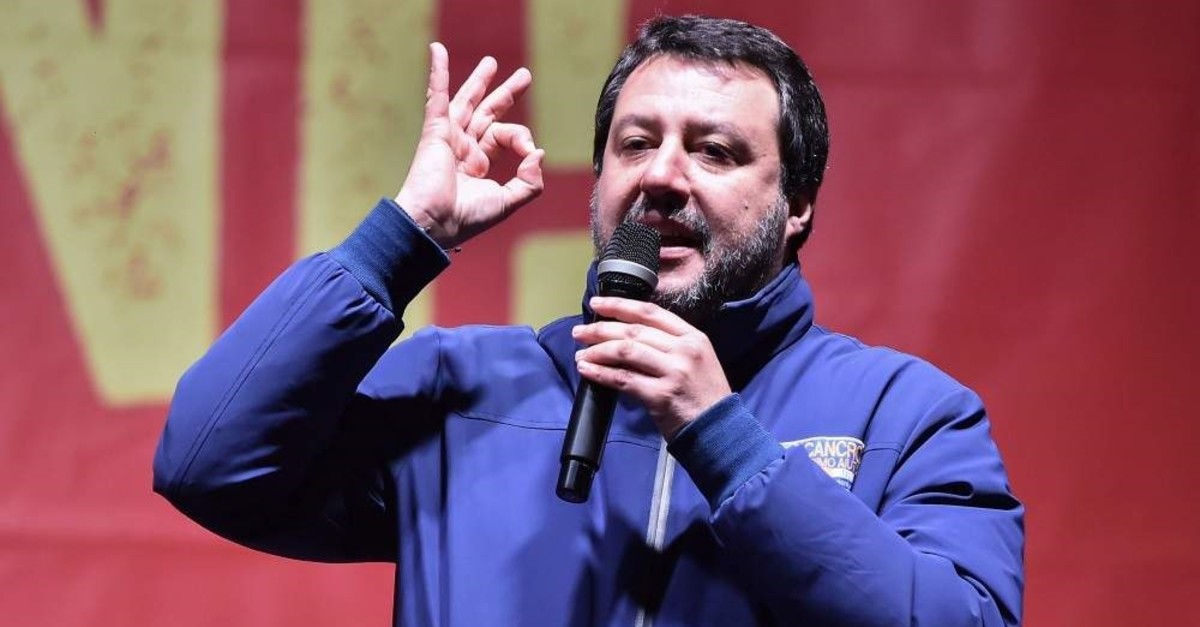 Italy's fragile governing coalition is bracing for a key regional election this weekend that the far-right League hopes will trigger a political earthquake and return Matteo Salvini to power.

The wealthy center-north region of Emilia Romagna was once the Italian left's fiefdom but while left-wing values still hold sway under the graceful porticoes of its cities, the right is making serious inroads in the villages and towns beyond. The region is the second richest in Italy, with some of the lowest unemployment figures in the country and home to "Made in Italy" success stories such as Ferrari.

The last polls published before the pre-election media blackout showed the anti-immigrant League neck-and-neck with the center-left Democratic Party (PD), which governs Italy through a coalition with the anti-establishment Five Star Movement (M5S). International markets will be watching closely for a potentially seismic change in the eurozone's third-largest economy.

Prime Minister Giuseppe Conte has dismissed fears that a government crisis would to a the League triumph in Emilia Romagna, saying the election concerns the region alone and has no bearing on national politics. But a League victory would increase coalition tensions considerably, with the PD likely to blame the M5S for refusing to join forces behind a single candidate, thus splitting the anti-Salvini vote.