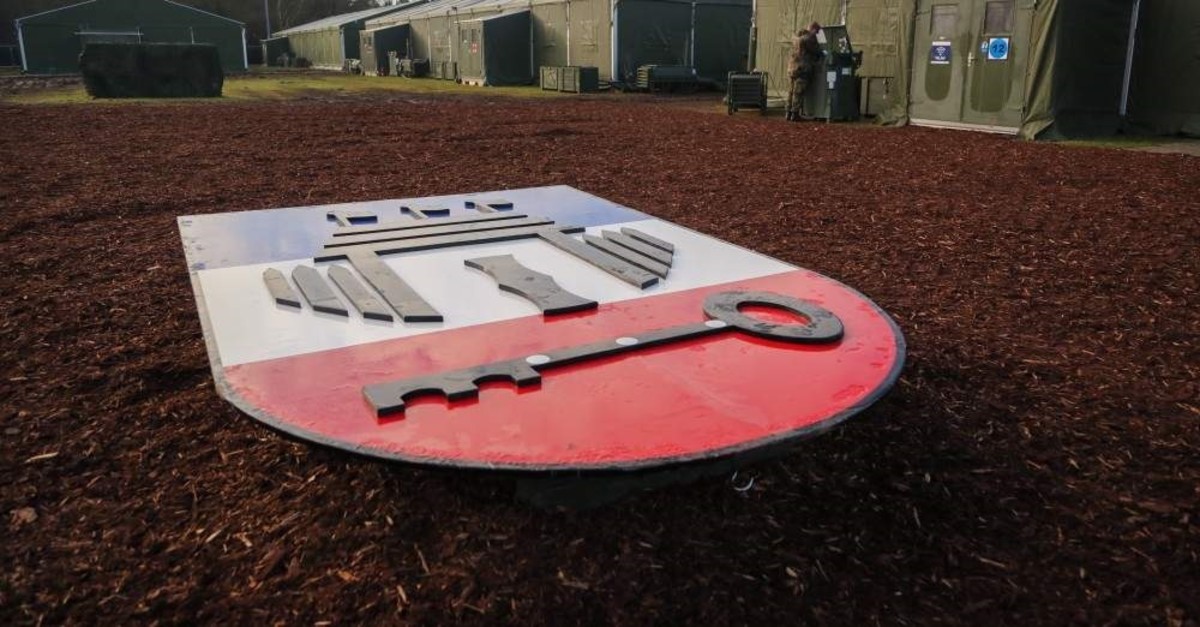 Germany is looking to launch hundreds of new inquiries into soldiers with right-wing extremist leanings, according to an announcement by Germany's Military Counterintelligence Service.

Welt am Sonntag, a German newspaper, reported the announcement yesterday. A total of 550 German Bundeswehr soldiers were announced as future subjects of investigation because of their suspected extremist leanings. Much of the suspicion focuses on the country's elite special forces unit.

This didn't come as a surprise among the country's military as numerous cases of extremism have surfaced in the institution in recent years, as well as among other security forces. In 2019, 360 cases of right-wing extremism were registered, according to the head of the German military's counterintelligence service (MAD) Christof Gramm.

Speaking to Welt am Sonntag, Gramm reported that 14 individuals were convicted last year of extremism, eight among them for right-wing extremism.

MAD declared that another 40 individuals couldn't uphold the values of the country's constitution.

Suspected extremism cases looked to be specifically centered around an elite unit by the name of Special Forces Command, otherwise known as KSK.

Gramm said that 20 of the suspected cases that are currently active were within the KSK, the latter being placed five times higher than the overall level across the Bundeswehr in relation to the number of personnel.

This year's number in the KSK also doubled compared with the start of last year, Gramm added.

MAD was the target of heavy criticism following the case of Franco A., a German army soldier waiting to stand trial for terror-related offenses. He was accused and arrested in 2017 of leading a double life by posing as a Syrian refugee to carry out an assault that he thought would be mistaken for Islamic terrorism.

German soldiers became increasingly worried about the rise of a "shadow army" among the military, following the incident. MAD was subjected to an investigation launched by a parliamentary watchdog committee in the incident's aftermath.

Gramm described the event as an alarm to comprehensively develop MAD. The latter's president disputed the existence of a shadow army, according to German news agency DPA. "That's how we identified extremists and people with insufficient constitutional loyalty," he said, adding that they did not find any group that "wants to overturn the state."

Gramm said it was every soldier's duty to report colleagues who express or display unconstitutional sentiments.

MAD will release a report of its activities this year, which will be a first in the organization's history, showcasing increasing fear and distrust among its ranks.