No coronavirus found on cruise ship held off Italy 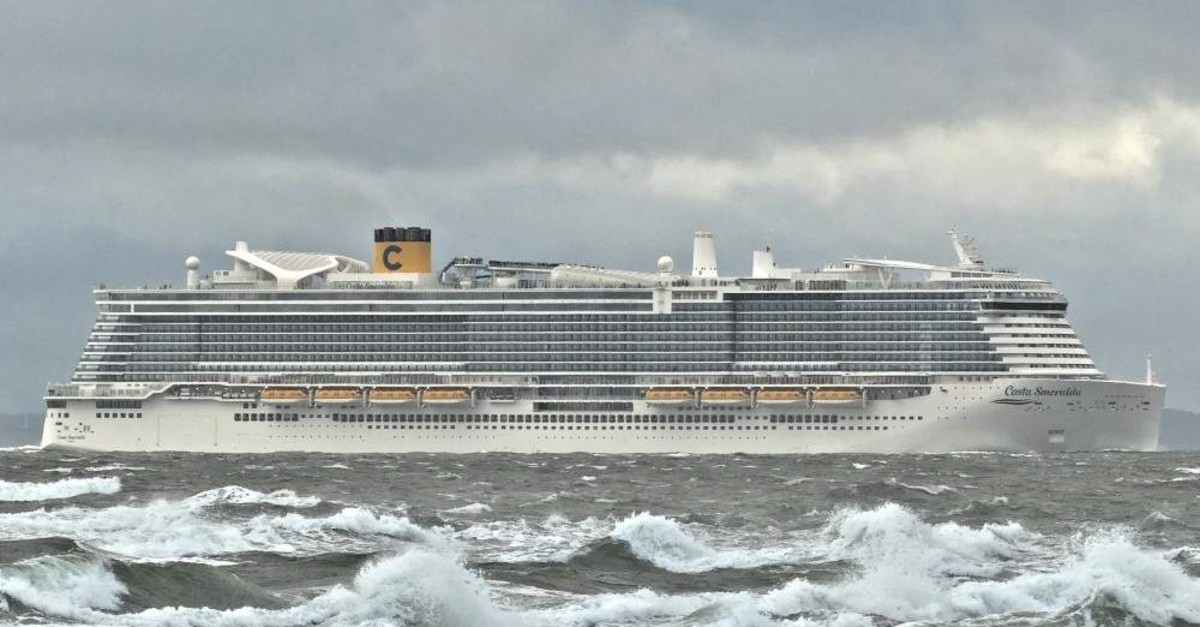 Tests on a suspect coronavirus case aboard a cruise ship docked in a port near Rome have given negative results, the Italian Health Ministry says in a statement Thursday.

As a result, the more than 6,500 people who have been forced to stay on the boat can disembark, the ministry says.

Thousands of people had been stuck on the ship near Rome after a Chinese passenger was thought to have fallen ill with the deadly coronavirus.

The cruise ship is the Costa Smeralda, run by Costa Crociere. According to the Italian news agency ANSA, there are around 7,000 people on board, including the crew and passengers.

"There is one suspected case, a woman from Macau. Public health authorities are verifying the situation," a spokesman from Costa Crociere told German Press Agency (DPA).

"We arrived in (Civitavecchia) with the Costa Smeralda cruise ship and they are not letting us off the boat. They say it's due to a health inspection," a passenger named Gaby tweeted.

She added that the cruise ship was "full of Asians" with face masks.

The Costa Smeralda departed from Savona in northern Italy and stopped in Marseille, Barcelona and Palma de Mallorca before reaching Civitavecchia.

The woman, 54, has been put in isolation with her husband, who did not appear to have any symptoms.

"We did all that we needed to do. The situation is under control and at the moment it does not seem like there are any reasons for concern on board," coast guard commander Vincenzo Leone was quoted as saying by ANSA.

In a statement, Costa Crociere said its priority is "to guarantee the health and safety of guests and crew" and that it would "strictly comply" with regulations from health authorities.