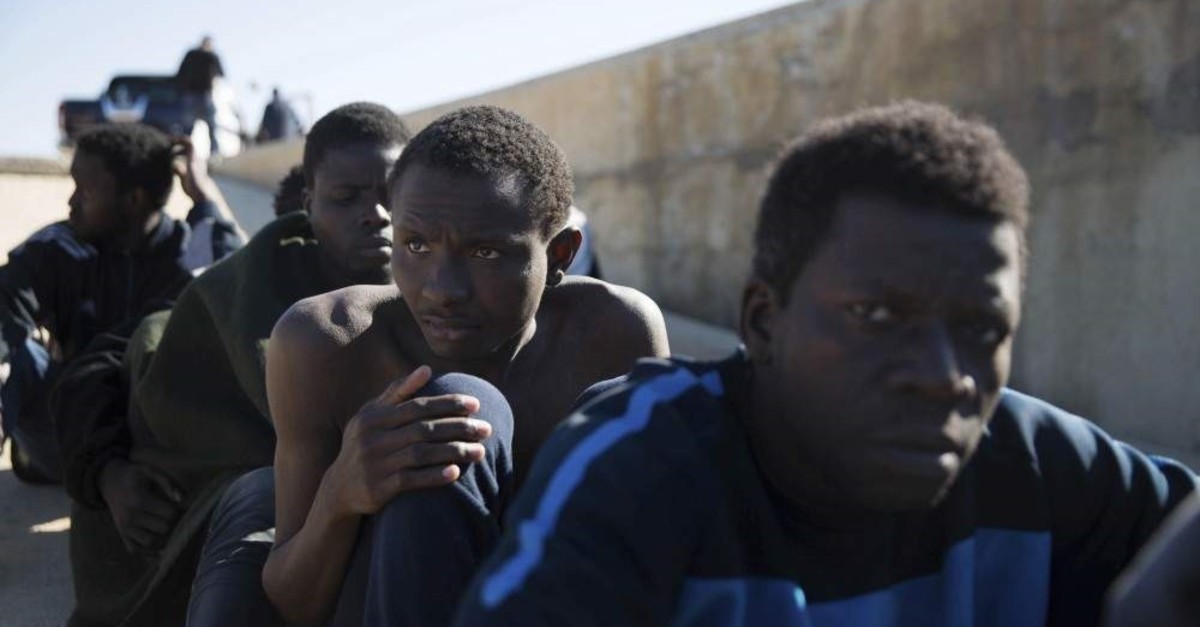 European aid money earmarked for development in Africa is increasingly tied to how well countries can block their own citizens from trying to migrate across the Mediterranean and may be hurting the very people it is ostensibly intended to help, according to an analysis by the London-based aid group Oxfam.

The report, released Thursday, found that the 3.9 billion euros splashed out in projects from 2015 to May 2019 were largely spent without public oversight, with decisions based on political reasons rather than need or effectiveness.

The EU Emergency Trust Fund for Africa was set up in 2015 at the height of a wave of migration to Europe from across the Mediterranean and through Turkey. More than 1 million people surged into Europe, prompting a backlash that included the rise of anti-migration policies across the continent. The fund is due to be replaced by a new mechanism at the end of 2020.

The findings reflect an Associated Press (AP) investigation that found that EU money intended to stem migration from Libya, one of the largest recipients of trust fund money, was being diverted to the very people responsible for abusing migrants.

"There's no one tracking the money beginning to end," said Raphael Shilhav, one of the report's main researchers. He questioned whether that would even be possible, given the vast number of organizations and countries involved.

The turmoil engulfing the North African countries, especially Libya, has become a death trap for thousands of migrants, most of them from sub-Saharan African countries, seeking to escape poverty and find a better life in Europe. Traffickers and armed groups have exploited Libya's chaos since the overthrow of former leader Moammar Gadhafi.

The Oxfam report singled out Libya as a particularly problematic country, and the European Union has come under criticism for the money and cooperation it provides to the Libyan coast guard, which the AP and others found has deep ties to human trafficking and rights abuse. But even in countries without Libya's problems, the report found that the EU money can cause problems abroad even as it appears to resolve political issues within Europe. The European priorities, Shilhav said, are not necessarily the same as the African ones.