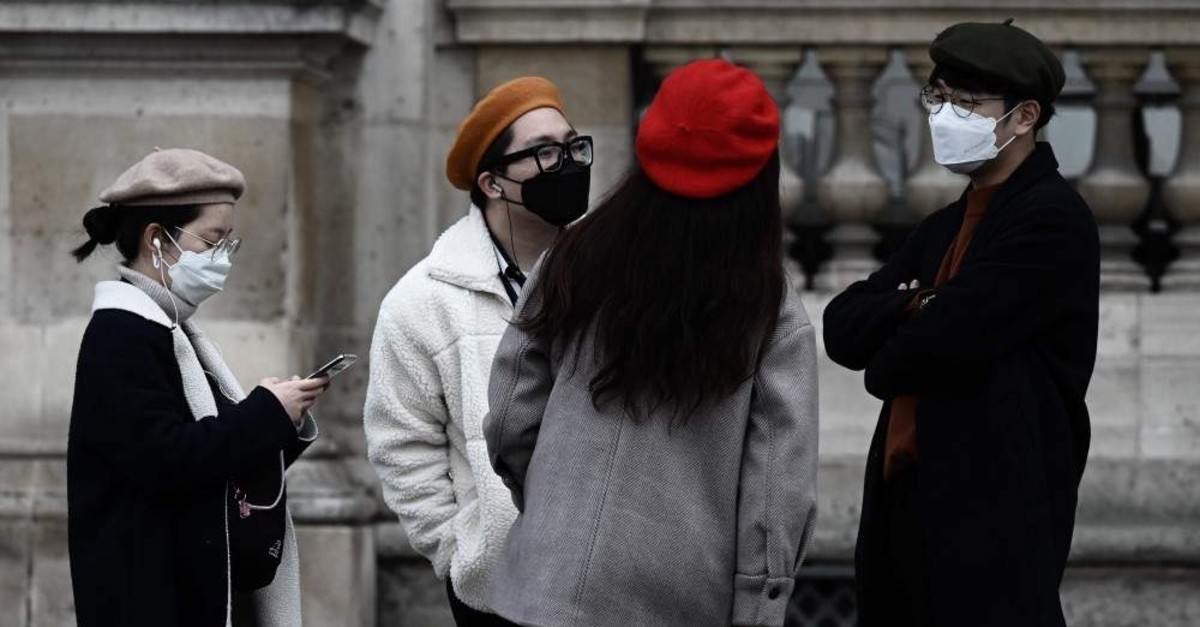 Following confirmations in the U.K. and Russia, Sweden's Public Health Agency said Friday that a woman had tested positive for the coronavirus and was being kept in isolation at a hospital in southern Sweden in the first confirmed case in the Scandanavian country.

The woman had recently visited the Wuhan area in China and experienced cough symptoms as she arrived in Sweden. She contacted a hospital in Jönköping where she is being treated. She is not gravely ill, the agency said. "One or a few cases is not unexpected given that we travel a lot and we anticipated that this could happen," said Karin Tegmark Wisell, head of the microbiology department at the health agency. "We currently assess the risk of it spreading as very low based on experiences from other countries," she said.

The spread has so far been confirmed in France, Finland, Germany, Italy, Russia and the U.K. On Friday, Russia and the U.K. confirmed their first cases since the deadly outbreak emerged in China and spread globally. The Italian government also declared a six-month state of emergency in response to the first confirmed cases of the new coronavirus in the country.

The death toll from the virus reached 213 on Friday while infecting nearly 10,000 people in China. With a growing number of cases reported in 25 countries, the World Health Organization (WHO) on Thursday declared an international public health emergency.

Screening of people arriving from Chinese cities affected by the coronavirus is not very effective at detecting cases among travelers, a European health agency said. Modeling by the European Centre for Disease Prevention and Control (ECDC) concluded that the effectiveness of screening was "low." "Approximately 75% of cases from affected Chinese cities would arrive at their destination in the incubation period and would remain undetected, even if the efficacy of the screening test to detect symptomatic individuals were 80% for both exit and entry screening," Pasi Penttinen, ECDC expert on infectious diseases, said.