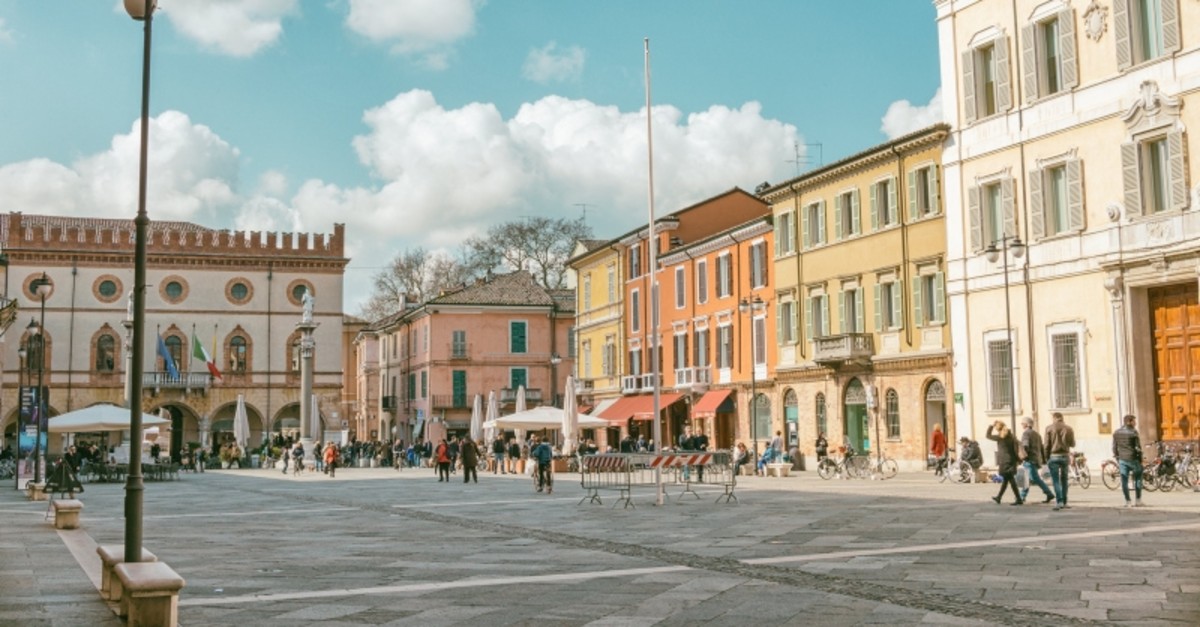 A Venice port area was evacuated on Sunday morning as a World War II-era bomb was defused and later detonated at sea.

The operation in the port of Marghera, a mostly industrial area separated from the touristic city by water, required the evacuation of about 3,500 residents beginning early morning.

Boat, train and bus traffic was halted during the operation. Even planes were prohibited from flying to and from Marco Polo Airport from 8:30 a.m. (0730GMT) until 12:30 pm what the media have dubbed "Bomba Day."

The bomb, which weighed about 225 kilos (500 pounds) and contained about 129 kilos of TNT, was discovered during an excavation to fix sewer lines in January.

At mid-morning, authorities said the first two phases of the operation – the evacuation of residents, and the process to strip the fuses from the bombs, had been successfully completed.

Gianluca Dello Monacco, commander of the Army regiment that carried out the work, told Rai24 that the precautions were justified.

Next was the transfer of the bomb on a ship to a remote area in the sea, where it was to be detonated.

Venice came under heavy bombing by the U.S. in 1944. Italy was allied with Nazi Germany and Imperial Japan in World War II.