Eiffel Tower closes ahead of protests against Macron's reforms 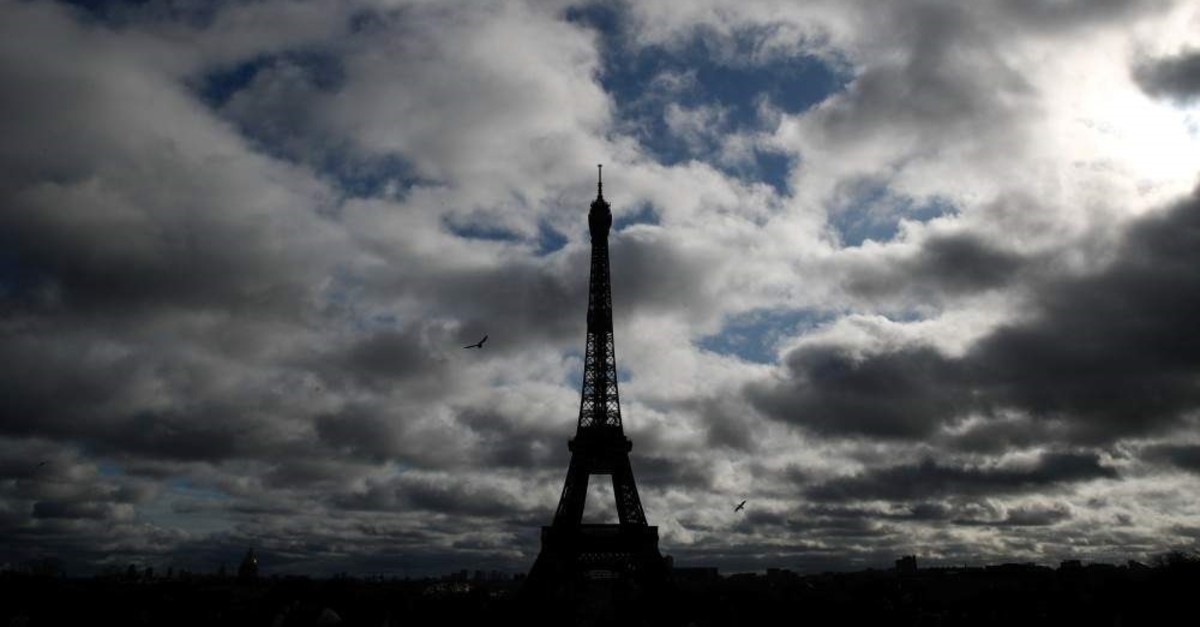 The Eiffel Tower announced Thursday that it was closing to visitors due to strike actions, as hardline unions prepared another day of protests against pension reform plans. There was no sign, however, of the widespread transport disruption caused in December and January by strikes against centrist President Emmanuel Macron's reform.

Draft laws to replace France's multiple existing pension schemes with a single national scheme are now before the National Assembly. The radical left opposition has tabled some 19,000 amendments in an attempt to bog down the legislation. Macron says the new system will be fairer as all pension contributions will result in the same level of payment, and a single system is more suited to fragmented modern careers.

But unions fear that the reform will force most people to work longer, much longer for public transport and some health workers, and may worsen the pension rights of those who have suffered periods of poverty or unemployment.