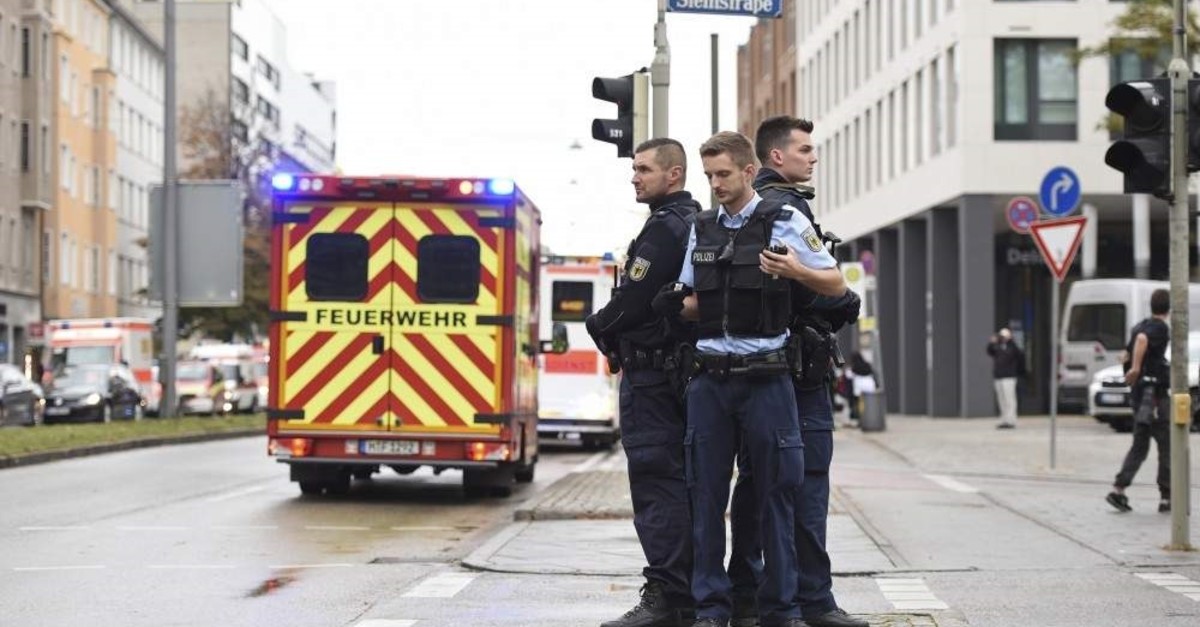 Three German police cadets were suspended from a police academy in the eastern German town of Bautzen on Thursday after allegedly shouting Nazi slogans, as reported by Deutsche Welle.

The three trainees allegedly shouted the Nazi German chant "Sieg Heil" (Hail Victory) from an open window of a private residence, according to reports.

Considered as an anti-constitutional attitude, the students could face permanent expulsion as an investigation by the criminal police continues.

Germany has watched with alarm far-right attacks increase in recent years as the political climate has coarsened and grown more polarized.

The loose and diverse far-right scene also includes police and army officers. German police have been shaken by an investigation into more police officers in the western German state of Hesse concerning far-right extremist leanings. The German army has also been shaken by a widening scandal over fears of hardline racist views among soldiers.

In April, German police admitted to having far-right sympathizers in their ranks. The union official added that the last three governments of Chancellor Angela Merkel had not set the well-being of the country's police as a priority and that poor staffing and a lack of resources had resulted in the alienation of members of the force.