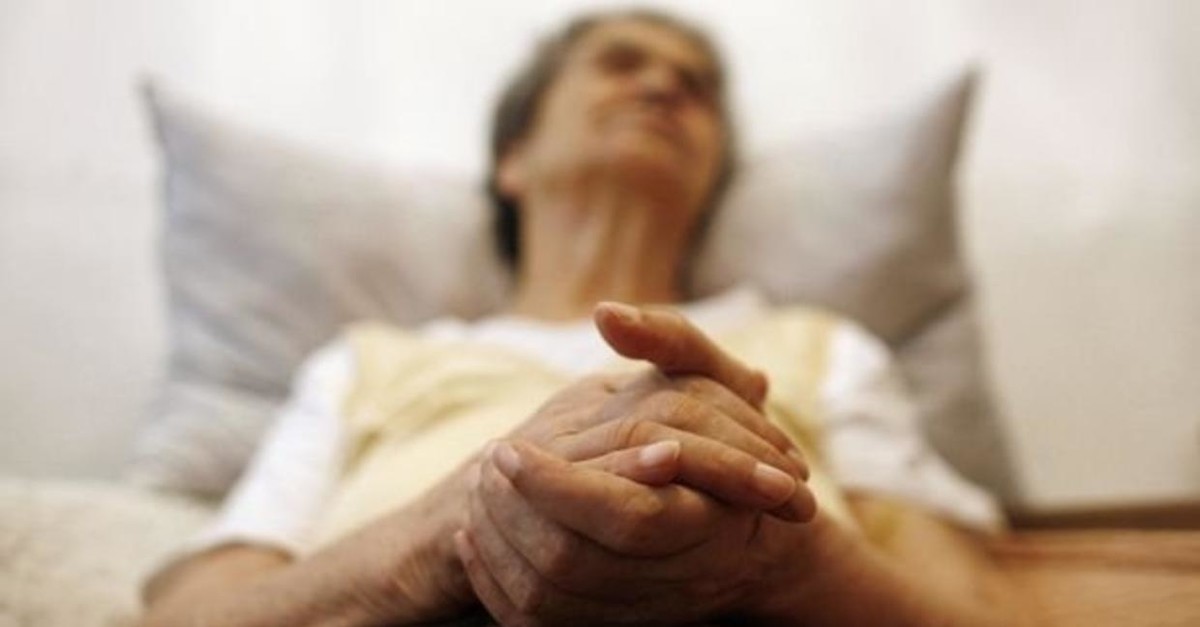 A euthanasia centre in the Netherlands on Friday reported a sharp increase in patients seeking help to die.

The Expertisecentrum Euthanasie, based in The Hague, said it had received 3,122 requests for euthanasia in 2019 - 22 per cent more than the previous year.

Euthanasia was carried out for around one-third of these patients at the clinic, which is known for handling especially complex cases.

"Every week day, 13 people get in touch with us to say, 'Help me. I can't carry on,'" said Steven Pleiter, the head of the centre.

He said he expected a further rise in enquiries this year.

Euthanasia is legal in the Netherlands under certain conditions. A patient must be terminally ill and in intolerable pain, in addition to having asked for euthanasia several times and consulted more than one doctor.

In 2018, there were around 6,585 cases of euthanasia in the Netherlands. According to the authorities, over 90 per cent of them involved cancer patients in the final stages of their illness.

The centre also helped 96 dementia patients to die - 26 more than the previous year.