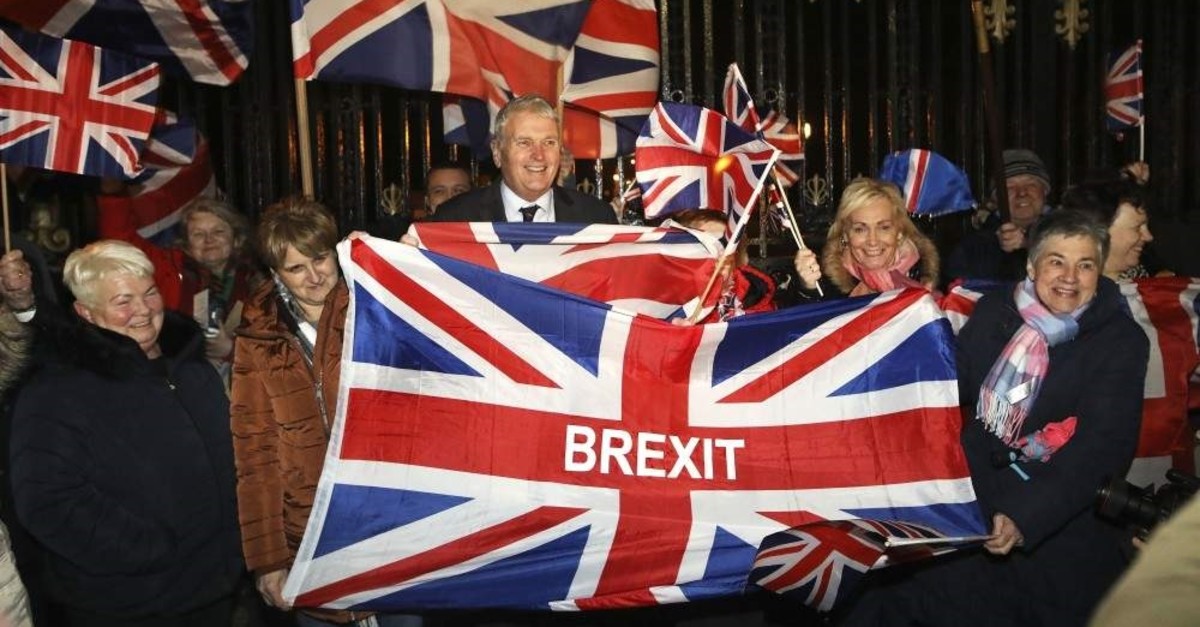 The Police Service of Northern Ireland said a Belfast newspaper had received a call Friday – Brexit day – saying there was a bomb on a truck at the Belfast docks. The caller said the truck was headed for a ferry to Scotland.

Despite a search, nothing was found. On Monday, another call was made to the same newspaper with new information. After a search lasting into the next day, police found a bomb aboard a truck at an industrial park in the Northern Irish town of Lurgan.

The bombers appear to have picked the wrong truck as the explosives-laden vehicle remained at a haulage company yard in Lurgan until it was discovered. Police said they believed the bomb plot was the work of a group known as the Continuity IRA. It is regarded as the largest of the splinter dissident groups still operating and has been linked to several killings in the past decade.

The U.K. deems the Northern Ireland-related terror threat level to be severe, the second-highest of five levels, meaning an attack is considered "highly likely."