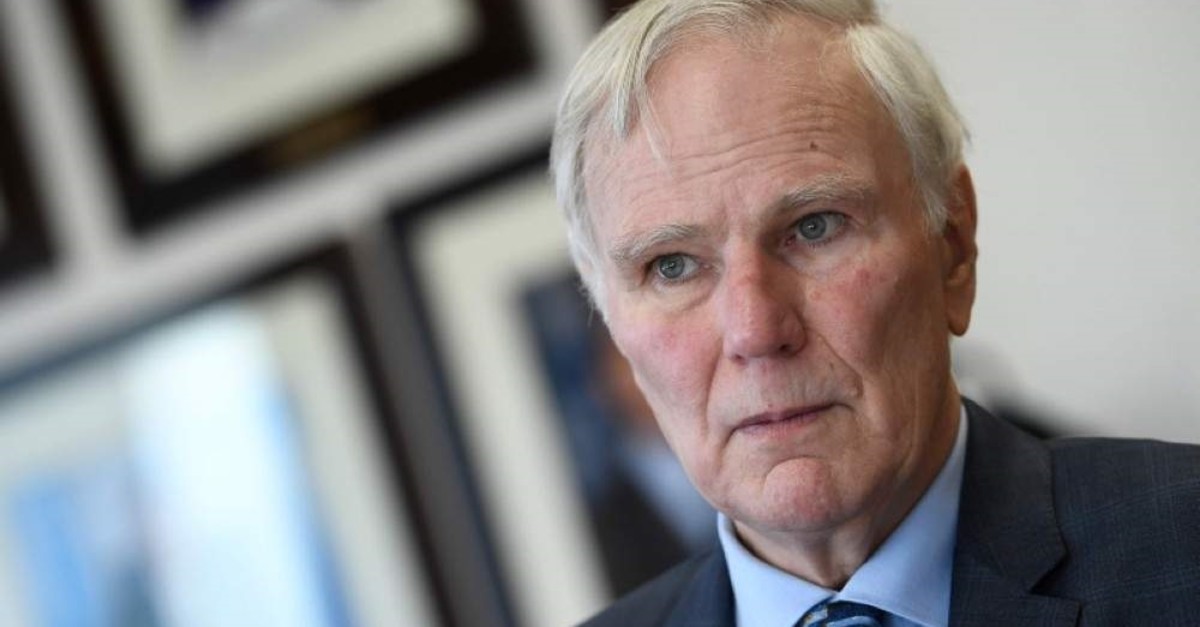 A U.N. human rights expert lambasted Spain for their treatment of its poor Friday, saying the country's post-crisis economic policies have benefited businesses and the wealthy, but have left many ordinary people behind.

Speaking at the end of a 12-day fact-finding mission, U.N. Special Rapporteur on extreme poverty and human rights Philip Alston said Friday that "the levels of poverty that exist in Spain reflect a political choice" made by governments over the past decade to benefit the wealthy with favorable tax policies while doing little to increase minimum wage or social protection services.

"Spain is utterly failing people in poverty whose situation now ranks among the worst in the EU," Alston wrote in the 20-page report, pointing to "shockingly high" levels of inequality within the country.

"In the social area, it's a different story: Spain is either at the bottom or close to the bottom on so many of the key indicators."

Spain, with a population of 47 million, emerged from a grueling five-year economic crisis in 2013. And while the percentage of people at risk of poverty and social exclusion inched down from 29% in 2013 to 26% in 2017, it is still much higher than the European Union average of 22%. The economy, the fourth largest in the bloc, has been improving at a faster rate than the EU average for some years but unemployment is at 14%, double the EU figure.

Alston highlighted the most problematic areas as housing, jobs, minimum wage and education. He said women, children, the Roma community and migrants are among the worst affected.

"It's clear there are two very different Spains," Alson said, pointing out that the recovery benefits had largely gone to corporations and the wealthy.

He said that Spain decided to take in less tax over the past decade by reducing corporate taxes and tax on high incomes, leaving it with less money to spend on the less well-off who suffered the brunt of the crisis.

He said he had met with Roma groups "basically living in garbage dumps" and migrant workers in the south "living in probably the worst conditions I have ever seen."

He met with average Spaniards "desperately fighting eviction and trying to find somewhere to live," adding that the dilemma for many families is "heating or eating."

Alston said the new Socialist-led coalition government's pledged commitment to social justice provides a ray of hope but that it faces many challenges. He said he would hold off on saying Spain was "utterly failing" in handling poverty only because of its much-admired health care system and its still good level of pension provisions.

Spain also had the worst student drop-out rates within the EU, at 18%, while social housing accounted for 2% of homes, compared with between 20% and 30% in other European countries. In addition, youth unemployment was more than double the EU average.

He said Spain must first recognize that social rights in housing, jobs and protection services need to be the basis of government policy.

Spain's National Institute of Statistics (INE) says one in four people are at risk of poverty or social exclusion which, at 26.1%, is 5.0 percentage points above the average in the European Union.

"The bottom line is that you get what you pay for: if the Spanish state is not investing in social protection, you get these types of statistics," he said.

If Spain's high poverty rates were to be significantly reduced, there would be "no alternative to major additional spending to fix a broken social assistance system," the report said.

The IMF also reached a surprisingly similar conclusion last week, he said, saying "a very significant part of their report was about the problems in (Spain's) social protection system" with a "clear implication" that the government should be spending a lot more.

The Spanish government had no immediate comment to make on the expert's findings.

His final report will be presented to the U.N. Human Rights Council in Geneva in June.