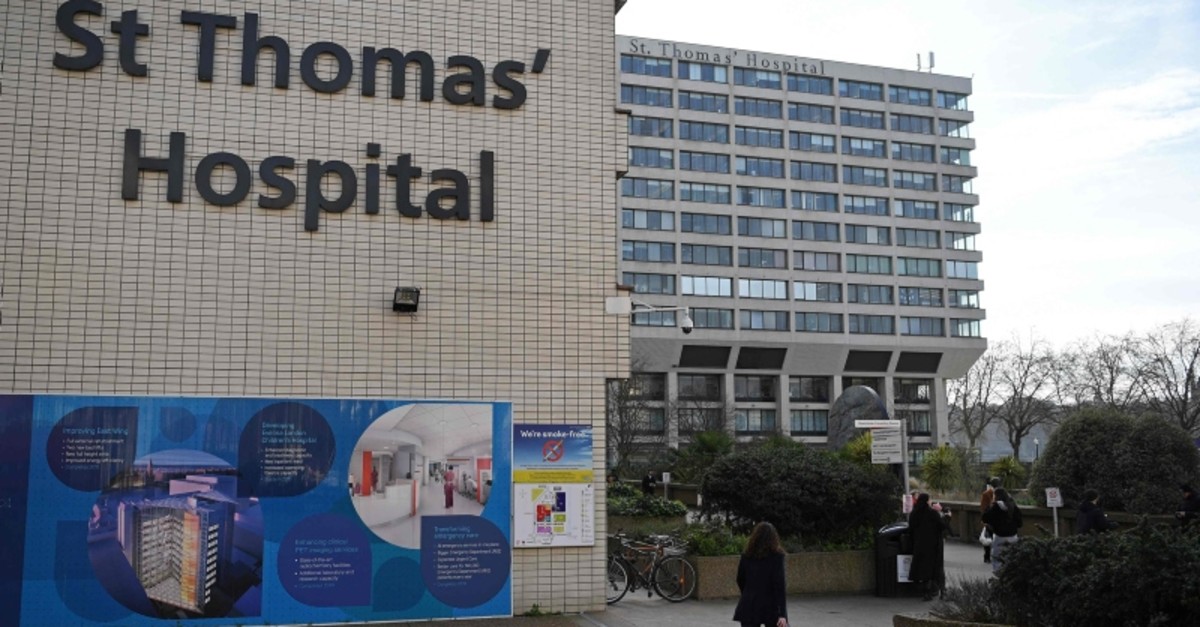 The new cases were all known contacts of a previously confirmed British patient in France, and were identified by public health officials working to trace possible cases.

First found in the city of Wuhan in central China last December, the virus has infected more than 37,200 people on the Chinese mainland and at least 36 in Hong Kong.

Workers began trickling back to offices and factories around China on Monday as the government eased some restrictions on working during a coronavirus epidemic that has killed more than 900 people, most of them on the mainland.

The death toll of 97 on Sunday was the largest in a single day since the outbreak was detected in December and linked to a market selling animals in the Hubei provincial capital of Wuhan.