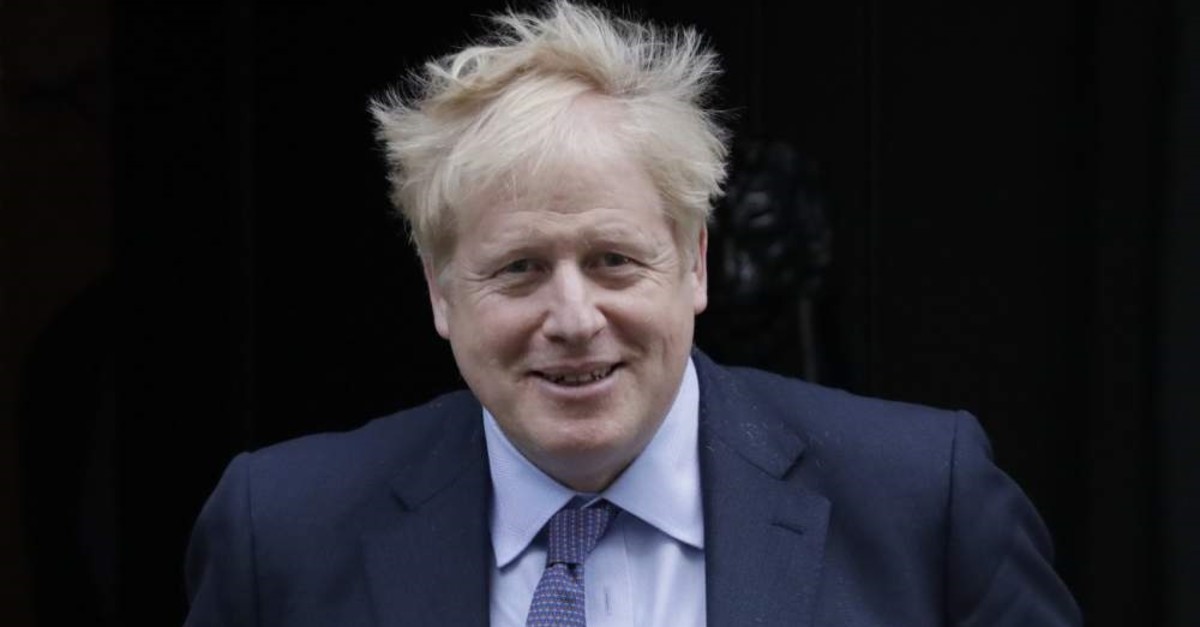 The idea of a bridge from Scotland to the province of Northern Ireland has been around for years but has now gained new traction under Johnson's leadership. It has the support of some unionist politicians in Northern Ireland as a way of boosting connections with the mainland, which are being strained by Brexit. But others question the feasibility and cost of the project given the deep water and windy conditions in the North Channel, which at its narrowest is 19 kilometers across.

Experts say a much longer bridge would be required. In 2007, the Centre for Cross Border Studies think tank put the cost of such a project at 3.5 billion pounds ($4.53 billion). But experts have said the price tag could now be at least 15 billion-20 billion pounds. Another issue is how to navigate the large quantities of surplus munitions dumped on the sea bed between Scotland and Northern Ireland after World War II.

"Work is underway looking into the idea of the bridge," Johnson's spokesman said. He said government officials have been tasked with looking into the details and reporting back to Downing Street, although emphasized that the work was at an early stage.

Johnson is known for his fondness for big infrastructure projects. As London mayor, he pushed for a new "garden bridge" over the River Thames, which was scrapped after the project was expected to cost 53.5 million pounds. When asked about his record, Johnson's spokesman said: "The prime minister is ambitious in terms of infrastructure projects. "He is looking at a wide range of schemes across the United Kingdom which could boost connectivity."

In December, Ian Paisley of Northern Ireland's Democratic Unionist Party (DUP) called on Johnson to "build a Boris bridge." The DUP is concerned that changes to Northern Ireland's trading arrangements under the terms of Britain's exit from the European Union could weaken ties between the nation and the mainland.

"It is a very interesting idea," Johnson replied in the House of Commons debate. "I advise him to watch this space and, indeed, to watch the space between the islands."

However, others are skeptical. Northern Ireland's Ulster Unionist Party previously warned that there were many roads, schools and hospitals that needed funding first before embarking on such "fantasy projects."