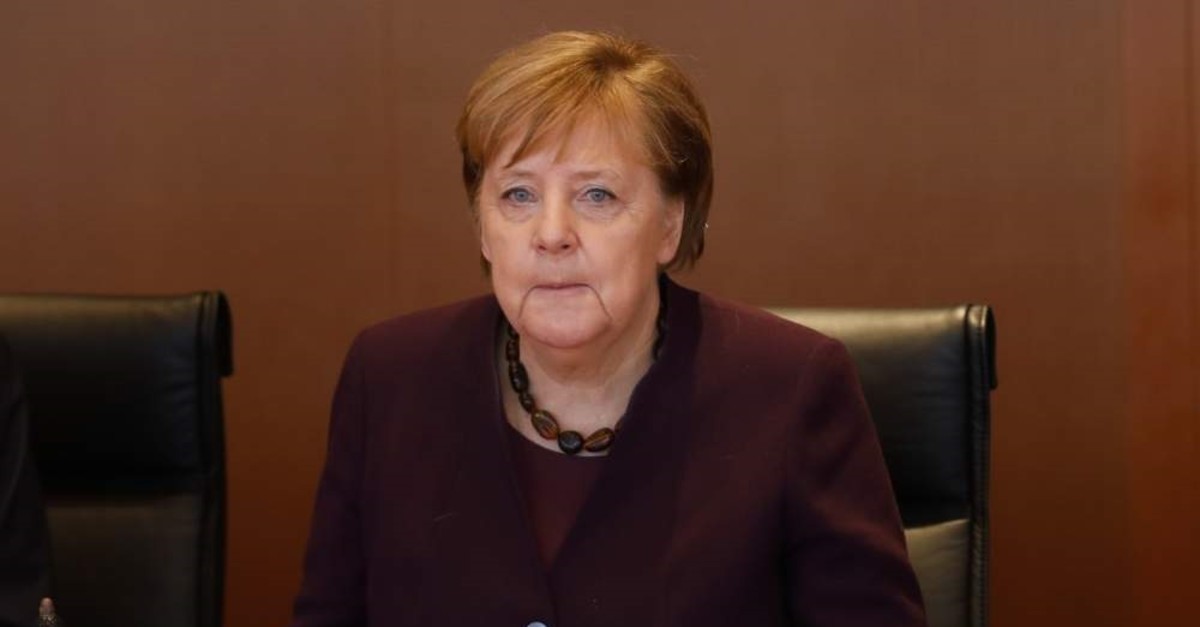 Germany's Social Democrats (SPD) signaled Wednesday that they could quit their coalition with Angela Merkel's conservatives if she is forced out as chancellor, piling pressure on their partners to avoid a snap election as they pick a new leader.

SPD General-Secretary Lars Klingbeil said the party entered the coalition with Merkel. "And we will leave the coalition with her – as planned at the next regular federal election," he said in some of the clearest comments yet from a senior SPD figure. "I am aware of no other election date," he added.

The move came after Chancellor Angela Merkel's heir, Annegret Kramp-Karrenbauer, apparently shook up German politics Monday by declaring she would step down as the governing party's leader and not run for chancellor, fueling uncertainty in the country seen as Europe's anchor of stability amid Brexit and pressure from the far-right.

The possibility of having a rival as party leader while she remains chancellor may prove to be unworkable and force Merkel, who will not seek re-election after leading Europe's biggest economy for around 15 years, to stand down early. This could trigger an early election, not least because the SPD has made clear its coalition deal is only with Merkel. “If it's up to me, it won't have any effect on the stability of the grand coalition,” Kramp-Karrenbauer said after announcing her planned withdrawal.

Kramp-Karrenbauer has been struggling to assert control over her conservative party after a series of scandals following last week’s vote in the state legislature of Thuringia, which saw members of her CDU vote alongside the far-right to elect the head of government there. The shocking election of a state premier with the help of the far-right Alternative for Germany (AfD) triggered national outrage. Merkel called the selection of a state leader with a majority made possible by AfD votes “unforgivable.”

The fragile coalition has already come close to collapse several times and the selection last year of two leftists as possible new SPD leaders has left the alliance even shakier. Many lawmakers want to avoid the upheaval of an election during Germany's tenure of the rotating presidency of the EU in the second half of this year. Klingbeil said he expected the conservatives were aware of their responsibilities and was "not running away from the EU presidency."