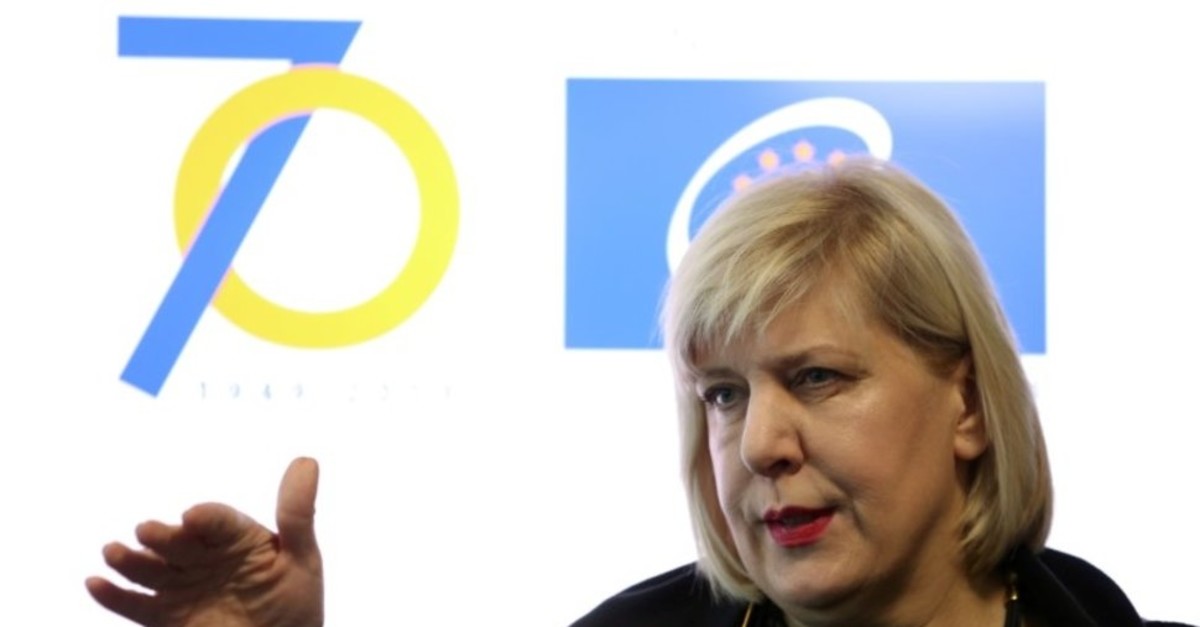 The European Court of Human Rights ruled Thursday that Spain was not in violation of European rights law by immediately returning two migrants who scaled a border fence from Morocco. After the ruling, a harsh criticism came from the Council of Europe Human Rights Commissioner Dunja Mijatovic, who told the court that applying for asylum in Melilla through regular channels or reaching the official border post "seems practically impossible for Sub-Saharan Africans."

They were "left with the option of climbing over the fence, taking the sea or using irregular means of crossing the border point," Mijatovic argued in a submission to the court.

The court's 17-member Grand Chamber accepted Spain's appeal against a 2017 ruling by a seven-judge chamber that the expulsions had violated a ban on collective expulsions of aliens.

The Grand Chamber ruled that the two applicants had placed themselves in an unlawful situation by "storming" the border fence around the Spanish enclave of Melilla as part of a large group, using force.

The enclave is surrounded by three parallel fences up to six meters high. Large groups of migrants regularly try to make their way across, and Spanish authorities have systematically returned them immediately to Morocco.

The two – from Cote d'Ivoire and Mali – had not made any attempt to enter Spain legally, whether by applying for visas or by seeking protection at an official border post.

It was, therefore, their own fault that Spanish authorities did not justify their expulsions with individual decisions, the court ruled.