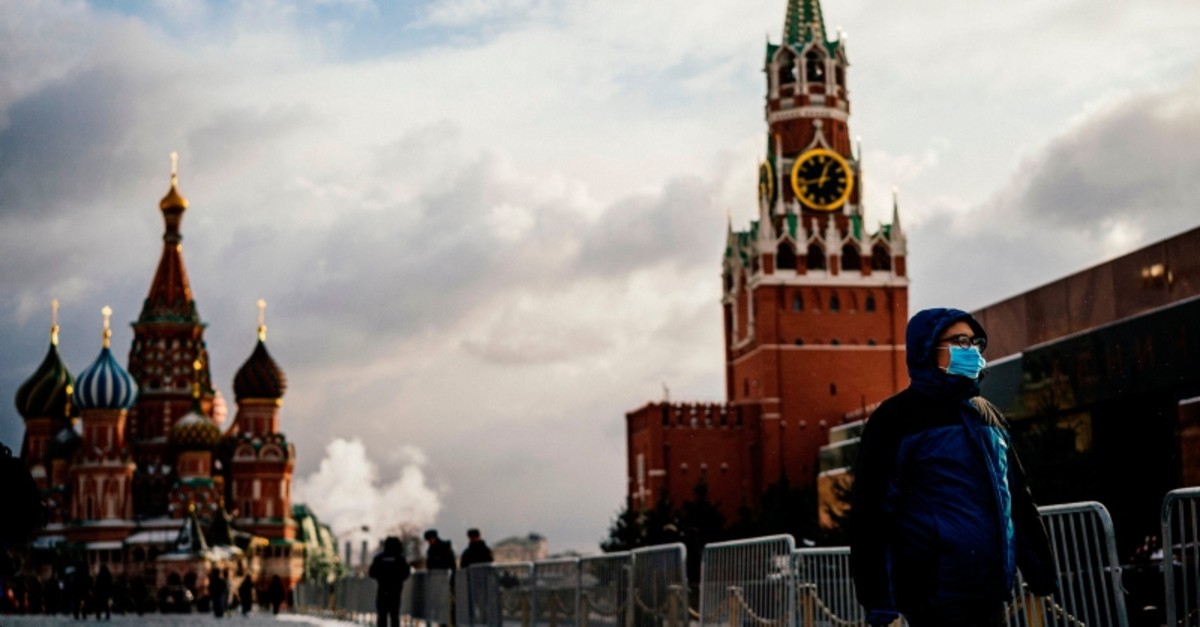 Four young Russians fled from coronavirus quarantine in the northwestern city of St. Petersburg, according to the local news site Fontanka. The first escape was recorded on Feb. 8. A 32-year-old woman, Alla Ilyina, currently in her flat in the city of St. Petersburg, is resisting attempts by officials to bring her back to the hospital.

A Russian hospital on Friday filed a lawsuit against a woman for escaping her coronavirus quarantine, complaining of being forcibly held and given inedible meals. The head doctor of the Botkin hospital in the northwestern city of St. Petersburg took the highly unusual action against Ilyina to force her to return and undergo medical observation, the city's court service said in a statement. A hearing has been scheduled for next Monday. According to Russian laws, leaving quarantine is punishable by a fine.

Fontanka reported the second escape Friday by three other young Russians who later fled quarantine at the same hospital on Feb. 11.

The national health watchdog on Friday did not mention this in its daily dispatch about measures to contain the COVID-19 virus. Russia has had two confirmed cases of infection, both Chinese citizens who were successfully treated.

Russia's aviation authorities said they would ban charter flights to China by Russian companies from Friday. Most Russian airlines have also stopped regular flights to China, with only the flagship airline Aeroflot still serving routes to and from Beijing, Shanghai, Guangzhou and Hong Kong. The death toll from China's virus epidemic neared 1,400 on Friday with six medical workers among the victims, underscoring the country's struggle to contain a deepening health crisis.