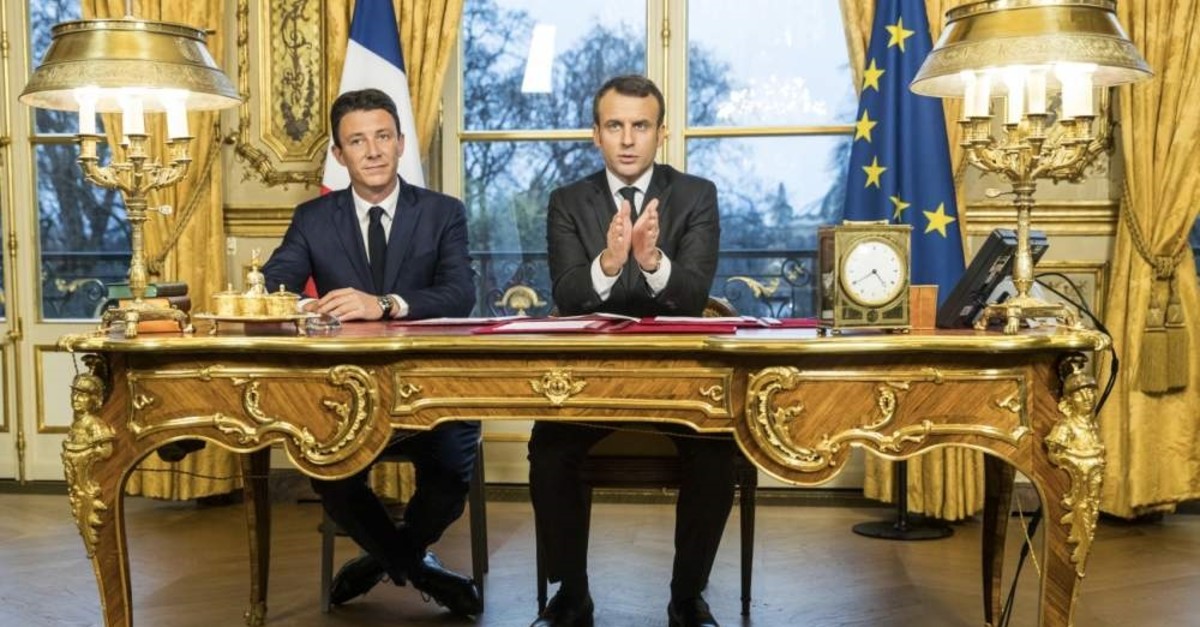 In a heavy blow to French leader Emmanuel Macron, his former government spokesman pulled out of the race to become mayor of Paris on Friday after French media reports claimed compromising sexual images had been leaked online.

The sudden withdrawal of Benjamin Griveaux left Macron's party without a mayoral candidate in the French capital for the municipal elections next month. Paris is the most coveted of France's municipalities and a political fiefdom that has been used in the past, notably by former French President Jacques Chirac, as a springboard for higher office.

"An internet site and social media have published ignoble attacks on my private life," Benjamin Griveaux, the official candidate of Macron's centrist party for the March elections, said. A sombre Griveaux said he did not wish to "expose my family and myself any further, when all attacks are permitted," and had decided to withdraw his candidacy.

Griveaux, a long-standing Macron ally who resigned from a ministerial job last year to run for mayor of Paris, had already been struggling to make an impact in the race. Recent opinion polls have put him in third place behind outgoing Socialist Mayor Anne Hidalgo and conservative challenger Rachida Dati in the highly symbolic contest. Another high-profile Macron supporter, star mathematician Cedric Villani, is running a dissident campaign in the capital and has been expelled from Macron's centrist LREM party as a result.