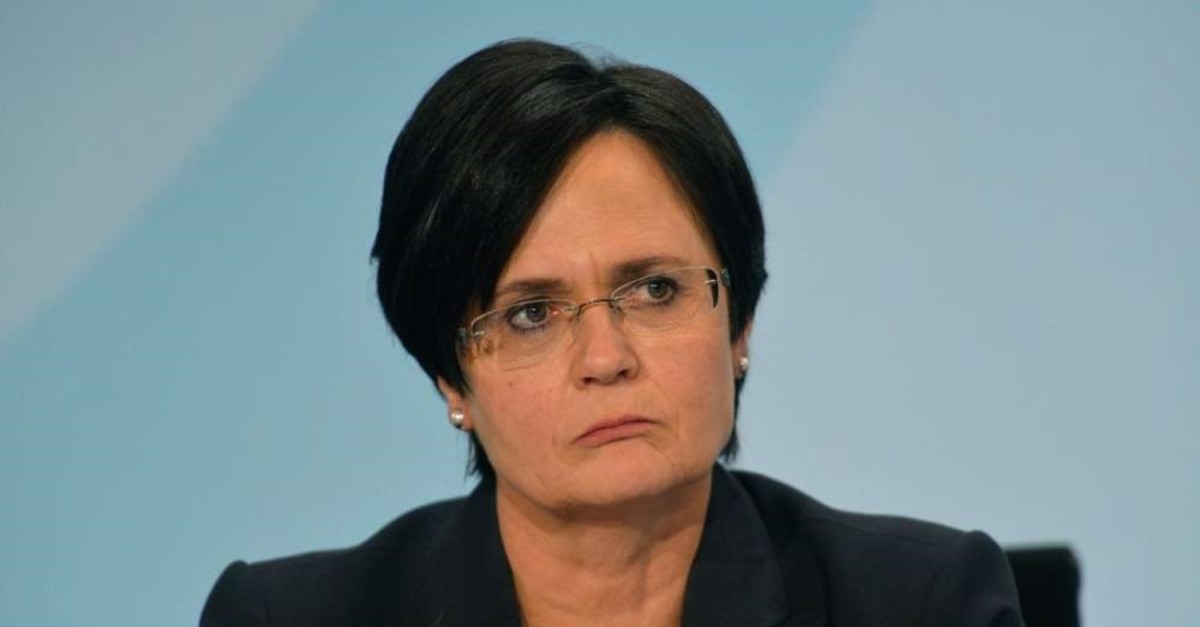 The eastern German state of Thuringia plans to hold new elections in spring, after a controversial vote in which mainstream parties apparently cooperated with the far-right, sparking national outrage.

A parliamentary vote for state premier claimed several political scalps, including that of the chosen successor of Chancellor Angela Merkel, after a liberal politician was elected with backing from both the center and far right. Liberal Thomas Kemmerich then stepped down, leaving Thuringia rudderless.

On Tuesday, parties from across the political spectrum haggled over a compromise to install a technical government for the next 70 days before holding fresh elections.

Thousands of people have staged street protests against the vote, which broke a taboo over centrist parties accepting help from the far right.

The scandal forced the resignation of CDU leader and Merkel heir apparent Annegret Kramp-Karrenbauer, prompting a new race to succeed Merkel as chancellor.

In a surprise move on Monday night, ousted Left party state premier Bodo Ramelow suggested that his center-right predecessor Christine Lieberknecht lead a skeletal administration with a handful of left-wing ministers. But on Tuesday, the CDU's Thuringia wing said they would only agree to a transitional government in which all ministerial positions were filled so that the state budget for 2021 could be passed.

"After the budget has been passed, there can be fresh elections," CDU lawmakers said in a statement. Further negotiations are scheduled for Tuesday evening.

The far-right AfD said it was open to new elections, but rejected plans to install Lieberknecht at the head of a transitional administration. Lieberknecht, 61, was Thuringian state premier from 2009-14, heading a centrist coalition with the social-democratic SPD. She later lost her post to Ramelow, who led a coalition between the far left, the SPD and the Green Party before losing his majority at elections last October.