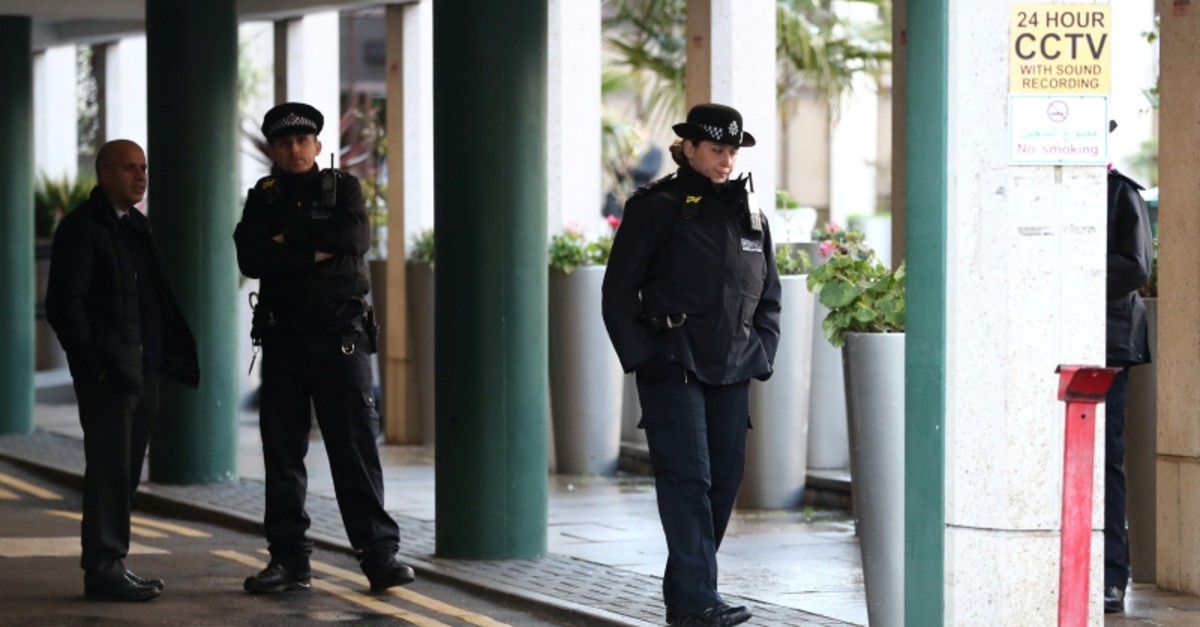 A man in his seventies was stabbed inside a London mosque on Thursday, police said, and a suspect was arrested on suspicion of attempted murder.

"A man, in his 70s, was found injured. His condition has been assessed as non life-threatening," London's Metropolitan Police said in a statement.

Pictures posted on Twitter showed police officers restraining a man in the prayer hall of the mosque, near Regents Park, and then leading him away.

An eyewitness said around 100 worshippers were in the mosque hall at the time of the attack and roughly 20 people jumped on the assailant.

"I heard screaming," said the eyewitness, who declined to give his full name, "and then we saw the blood."

He said the victim was a muezzin, the official in a mosque who makes the call for prayer, and that he was stabbed around the top of his shoulder.

The assailant had been attending the mosque for about six months before Thursday's incident, he said.

The London ambulance service said the injured man was taken "to a major trauma center".