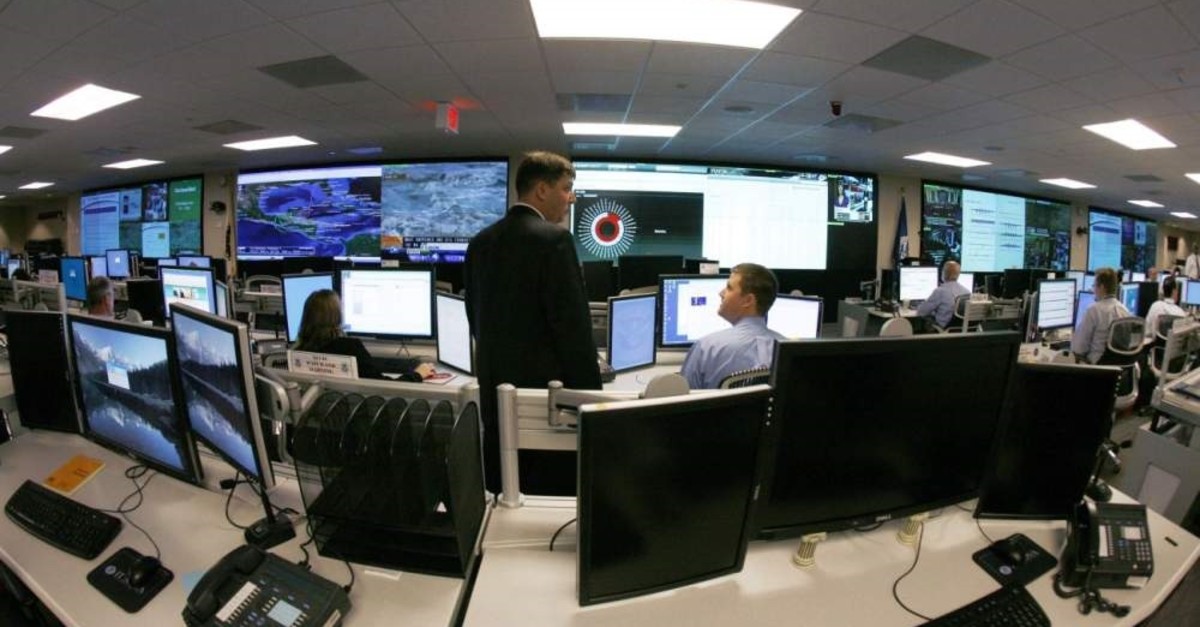 Britain and the United States on Thursday accused Russia of orchestrating a "reckless" cyber assault against Georgia last year as part of an aggressive campaign of online attacks worldwide.

The transatlantic allies blamed the late October hacking of some 2,000 websites in the former Soviet republic on Russian military intelligence and vowed to step up efforts to counter Moscow's activity.

The hack, which they said was carried out by Russia's GRU agency, targeted the websites of the president, courts and media outlets, among others.

"The GRU's reckless and brazen campaign of cyber-attacks against Georgia, a sovereign and independent nation, is totally unacceptable," British Foreign Secretary Dominic Raab said in a statement.

"The Russian government has a clear choice: continue this aggressive pattern of behavior against other countries, or become a responsible partner which respects international law."

The GRU has been linked to a series of major attacks, including the hacking of U.S. Democratic National Committee (DNC) servers before President Donald Trump's election in 2016.

Meanwhile Britain and its allies also allege GRU officers poisoned former Russian double agent Sergei Skripal in 2018 – he survived but another person was killed by the poison.

The British government said its National Cyber Security Centre had decided Moscow was behind the Georgia cyberattack "with the highest level of probability".

The U.S. State Department said the incident demonstrated "a continuing pattern of reckless Russian GRU cyber operations against a number of countries."

"The stability of cyberspace depends on the responsible behavior of nations," the U.S. statement said.

"We, together with the international community, will continue our efforts to uphold an international framework of responsible state behavior in cyberspace."

The 2019 cyberattack on the Caucasus country on Russia's southern border resulted in some websites displaying a photo of Georgia's exiled former president Mikheil Saakashvili with the inscription: "I'll be back!"

Saakashvili turned into a sworn enemy of Moscow who later served in the pro-Western government of Ukraine.

In 2008, in the run-up to and during the war between Russia and Georgia, Tbilisi accused Moscow of an all-out cyberattack against the websites of nearly all government agencies and leading banks.

Russia denied the allegations at the time but said "individuals in Russia" might have been responsible.

Moscow did not immediately respond to the new accusations Thursday.

In its condemnation on Thursday, the U.S. said it would offer Georgia additional capacity building and technical assistance to help strengthen its public institutions and protect against further online attacks.
RELATED TOPICS