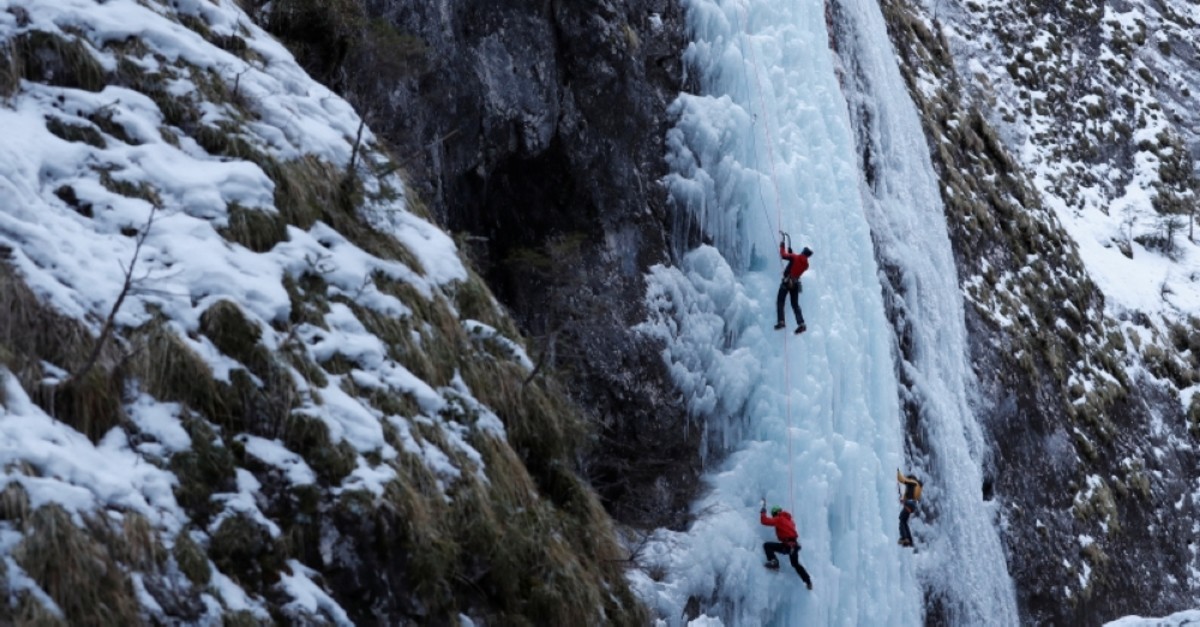 Nearly 70 firefighters were deployed to a hard-to-reach forest on the German-Austrian border after a man's attempt to burn his excrement went out of control, police in both countries said on Sunday.

A German climber answered the call of nature on Saturday near the small town of Pinswang, in the Austrian province of Tyrol. The 32-year-old man then tried to burn his waste, "which turned out to be a disastrous mistake, given how dry the forest was and how tinder-like the ground of the woods had become," German police said in its statement. Fanned by a surging wind, the fire quickly grew to cover an area of around 3,000 square meters.

German and Austrian firefighters from four towns worked for several hours to prevent the blaze from spreading and to extinguish the flames across the steep, difficult terrain. No one was reported injured.