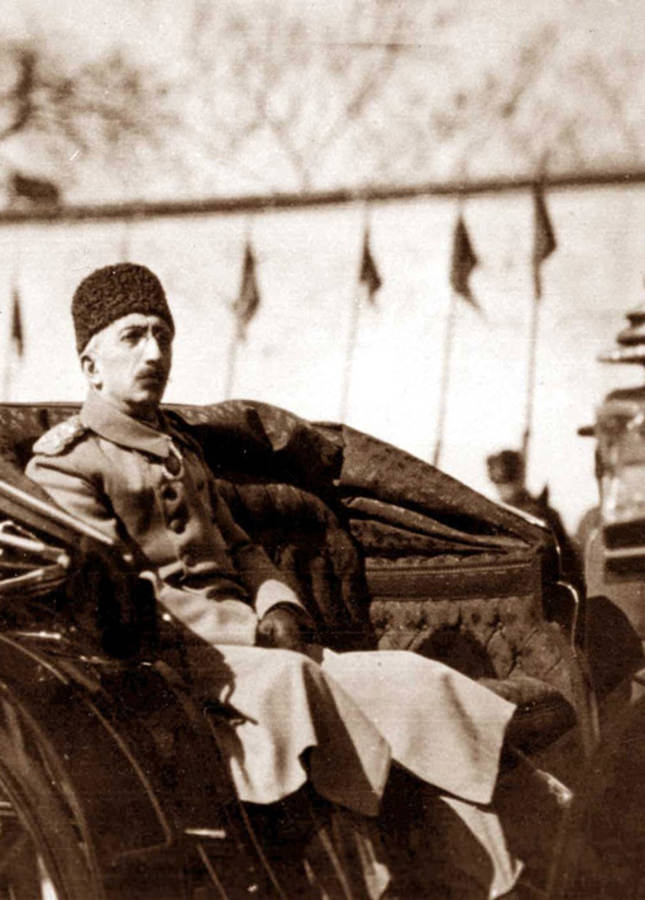 by Feb 24, 2014 12:00 am
"Sürgün Sultan" (The Sultan in Exile), a book by Zekeriya Yıldız about the last Ottoman Sultan, Mehmed Vahideddin VI, has been adapted into a script by the Oyuncu Tayfası theater group. The play tells the story of the last Ottoman Sultan on the way into exile and the troubles he suffered. It also depicts the drama of the final days of the Ottoman Empire.

When: Feb. 28
Where: Beylikdüzü Cultural Center