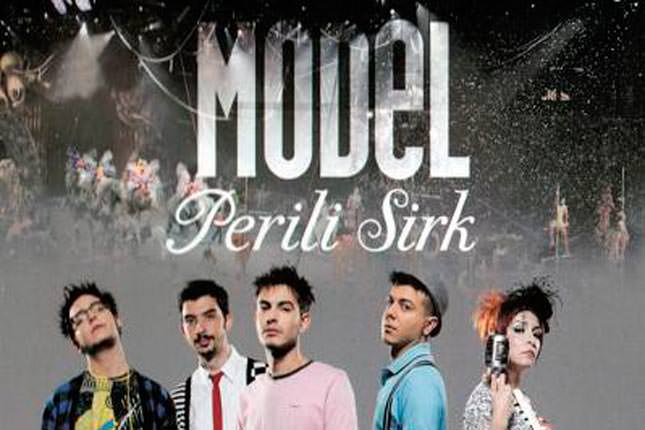 Jolly Joker Antalya stage will welcome the popular indie rock band Model on Feb. 28. With three albums released, Model is showing no sign of slowing down.

The band was formed in 2005 by Okan Isık on the guitar, Askın Çolak on the drums and Can Temiz on the bass. Singer Fatma Turgut and Serkan Gürüzümcü on the guitar joined the band in 2007. The band won the Special Billboard Prize at the Roxy Music Festival and their fame quickly grew.

Their debut album, "Perili Sirk," included a cover of famous Turkish pop singer Levent Yüksel's song and was released in 2009. The second album, "Diger Masallar," which was produced and supported by rock singer and song writer Demir Demirkan, quickly rose on albums list and the band won national acclaimed 2011.