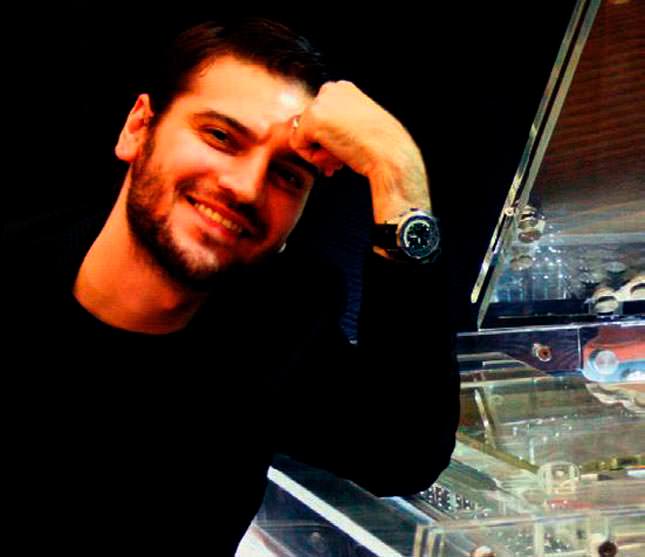 by Feb 26, 2014 12:00 am
Sami Yusuf, named Islam's Biggest Rock Star by Time magazine and Most Famous British-Muslim in the World by the Guardian newspaper will visit Istanbul on March 1 at Istanbul's Arena Mega, the new performance center in Küçükçekmece.

After selling over 7 million copies, Yusuf reached critical acclaim at the age of 23 and received recognition by Time magazine after his second album.

The Iranian-born British singersongwriter, composer, producer and multi-instrumentalist musician of Azerbaijani descent quickly became famous throughout Arab world and Turkey. Along with music, he is involved in humanitarian initiatives supporting Islamic Relief and Save the Children. A devoted Muslim, Yusuf released his latest album "Salaam," last year.

When: March 1
Where: Arenamega Concert and Congress Hall, Küçükçekmece, Istanbul