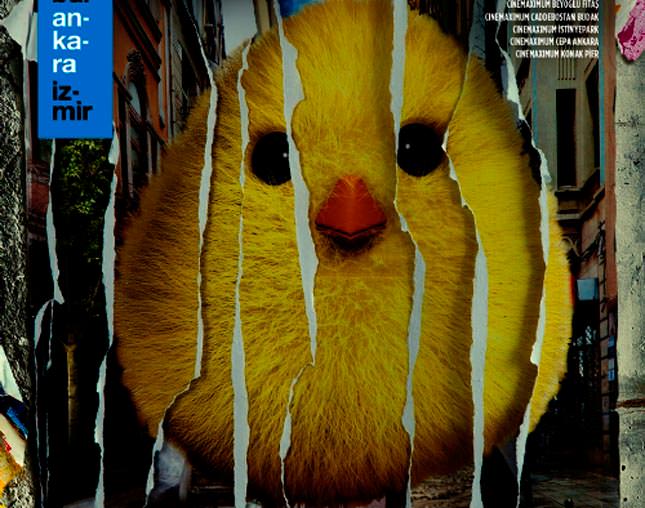 by Feb 27, 2014 12:00 am
Founded in 2001, the !f Istanbul International Independent Film Festival, visits Izmir and Ankara after Istanbul every February and March. This year, the festival in Izmir and Ankara are loaded with numerous hit films, including Scarlett Johanson's "Under the Skin," where she plays a femme fatale alien sent to Earth to capture hitchhikers.

Dedicated to showcasing the best in contemporary film, !f is curated and based on thematic sections, some of which change every year to reflect issues that are gripping the world's and filmmakers' imaginations. The festival draws in about 70,000 film buffs and celebrated filmmakers from around the world.